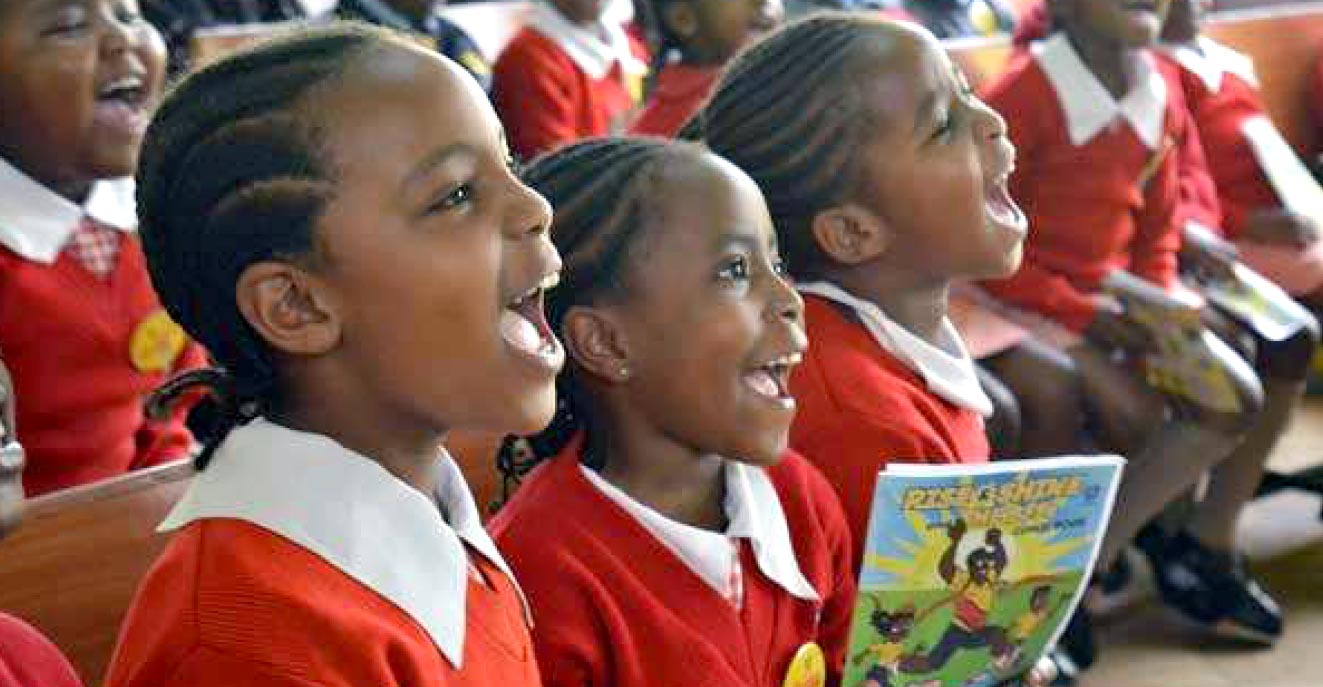 The Lagos Compulsory Free Universal Basic Education Law, 2005 sets out a policy to provide free, compulsory, universal basic education for every child of primary and secondary school age and requires parents and guardians to ensure that children of school age in their care attend school. Basic education is defined as early childhood care and education and nine years of formal schooling.

The Lagos SUBEB law also establishes a local Government Primary & Junior Secondary Education Authority in each local government area of the State and stipulates that this sibject to the control of Lagos SUBEB.

The Lagos SUBEB Law is consistent, in its entirety, with the UBE Act as well as the Constitution.

Coverage/Roles & Responsibilities
The Lagos SUBEB law provides that the Lagos SUBEB will receive funding for education in Lagos State from federal, State and Local Government and shall include:

Funds allocated to the Lagos State by UBEC

Intervention funds accruing to UBEC from the Federal Government and a reasonable proportion of the budgetary allocation of the State allocated for basic education.

Both the UBEC Act and the Lagos SUBEB Law stipulates that services provided in public primary and junior secondary schools are to be provided free of charge. The Lagos SUBEB Law makes additional provisions for financing for education to be made by both the State and Local levels of government. LGEAs established by the Lagos SUBEB Law are required to establish and maintain a separate bank account to receive payments made to it.