THE BOARD COMPOSITION | HON. WAHAB ALAWIYE-KING 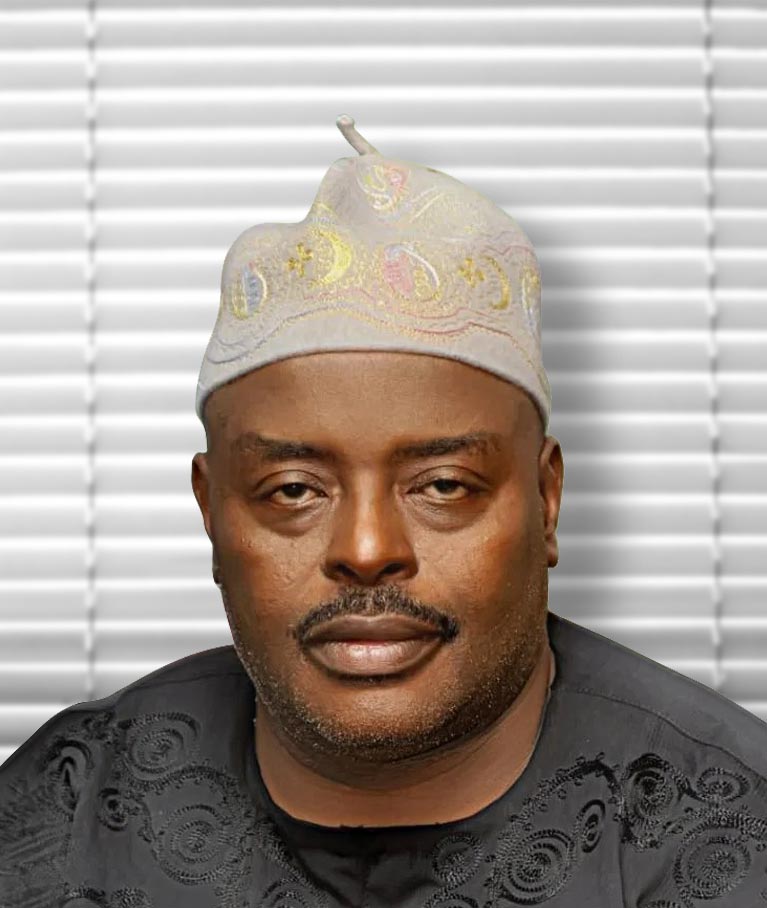 He is currently a Board Member at the Federal Medical Center (FMC), Benue State,where he doubles as Chairman, Appointments, Promotions and Disciplinary Committee,FMC, Makurdi, Benue State. He is equally the Director of Organization, Lagos Central Senatorial District Leadership forum. He is an Associate member, Institute of Certified Economist of Nigeria (ICEN) and Nigerian Institute of Management (NIM) amongst others. He is happily married and blessed with Children. 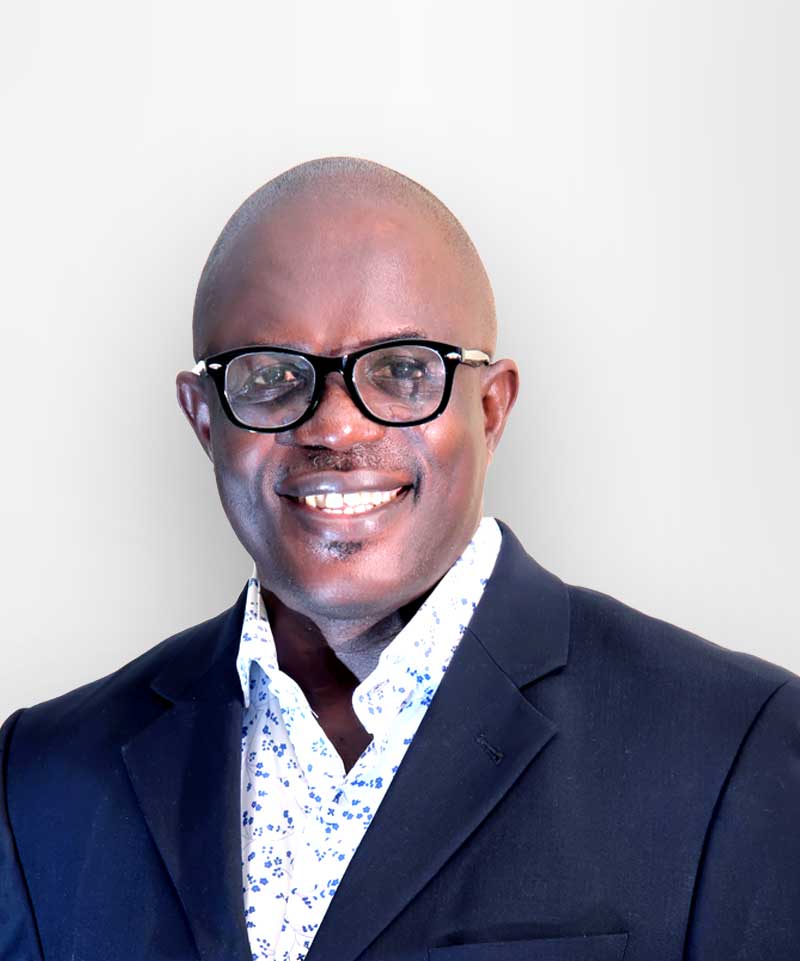 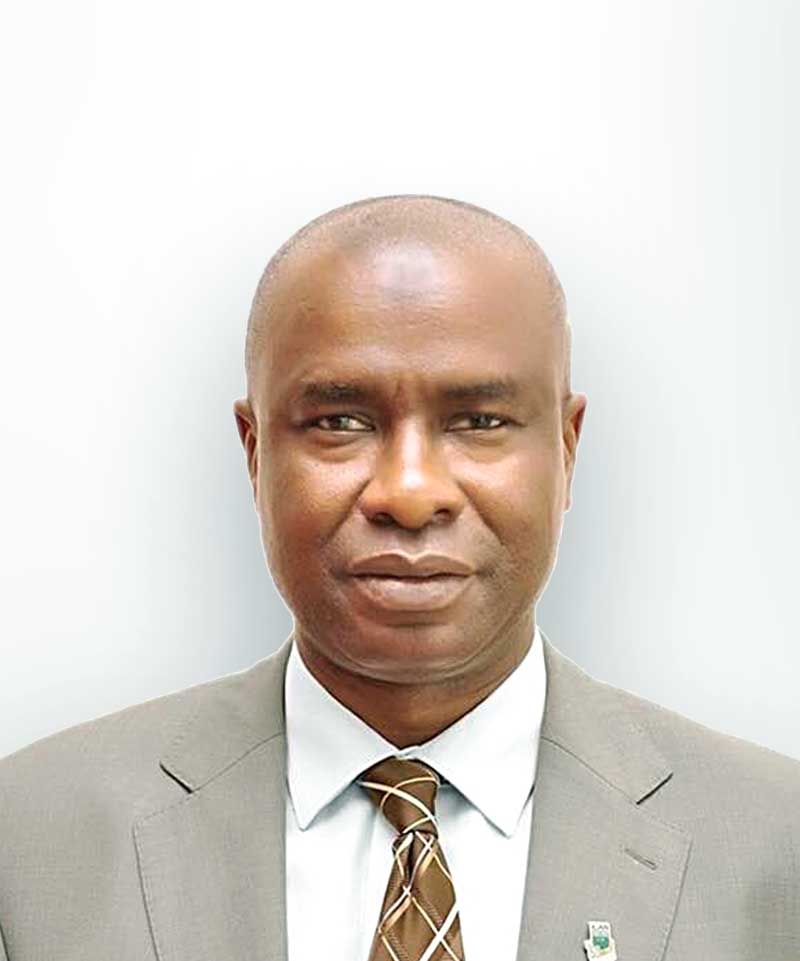 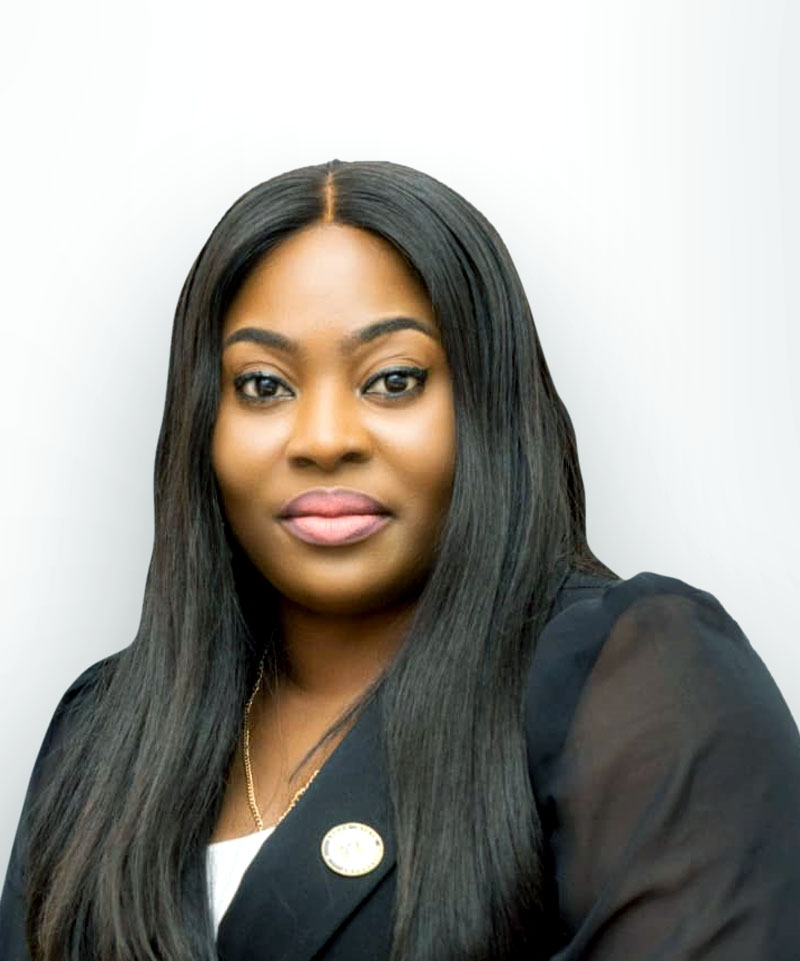 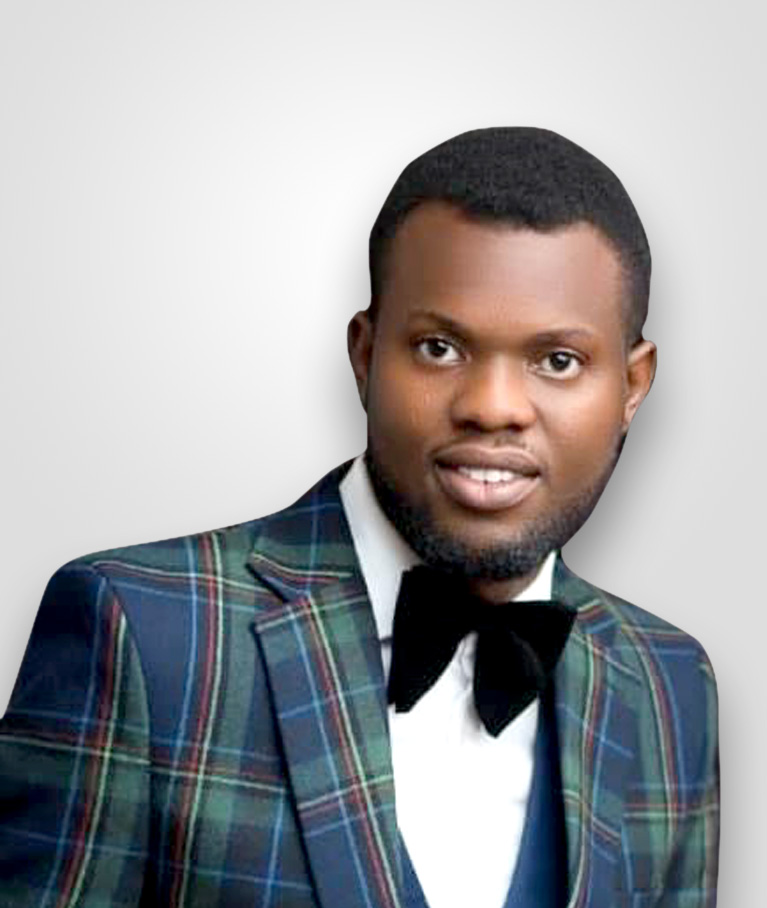 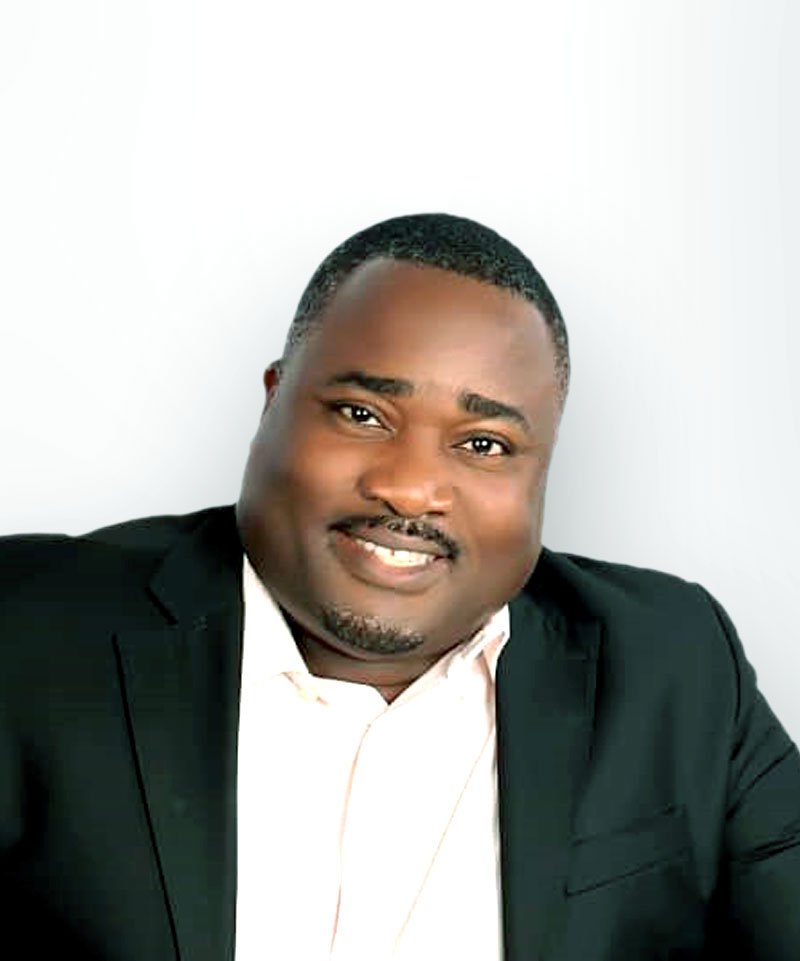 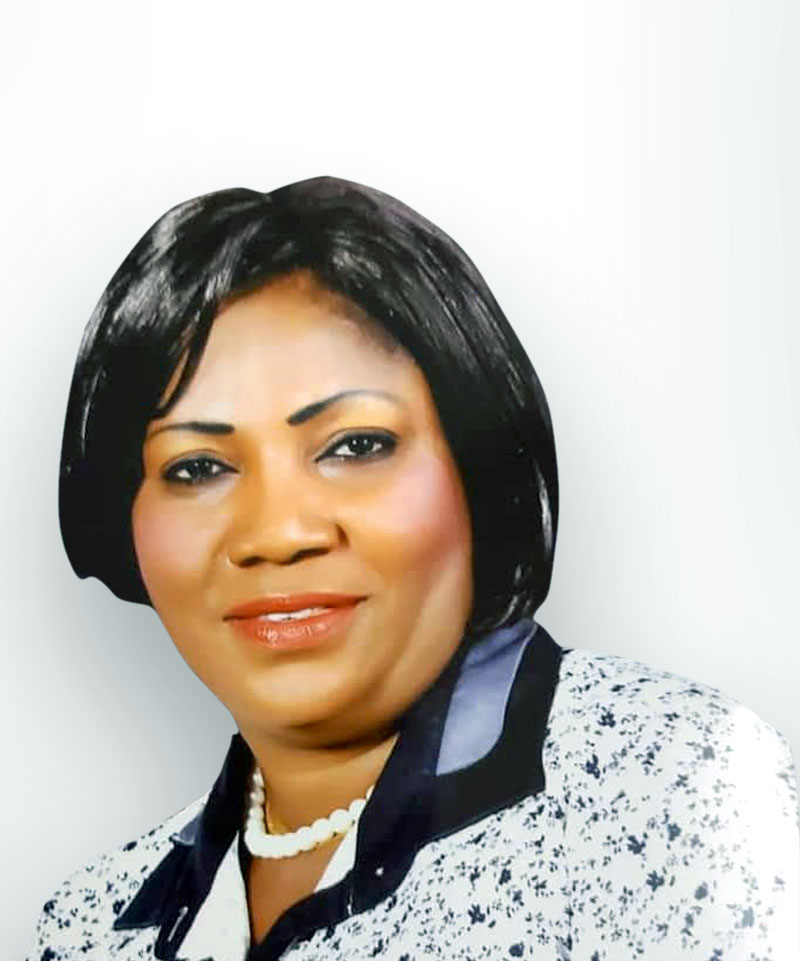 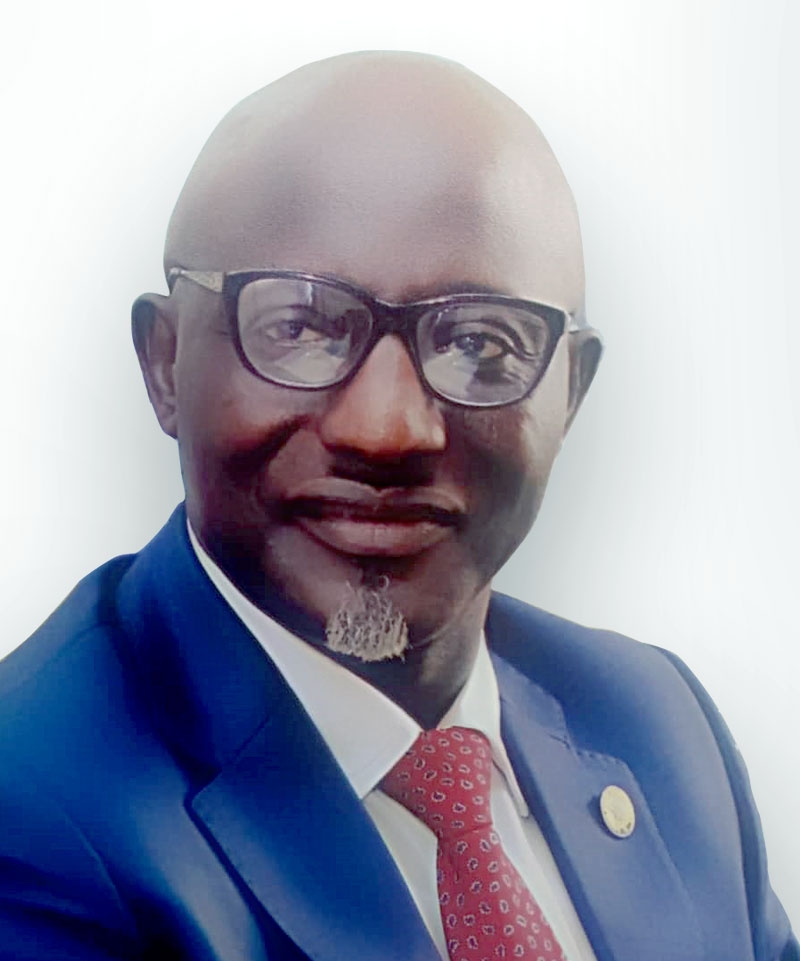