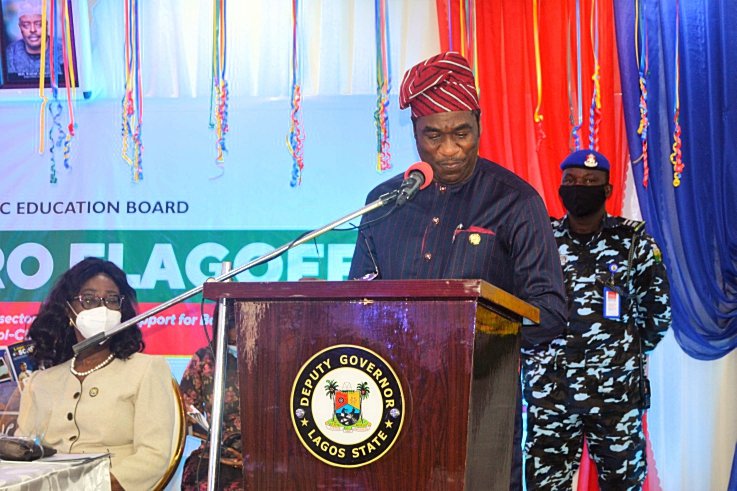 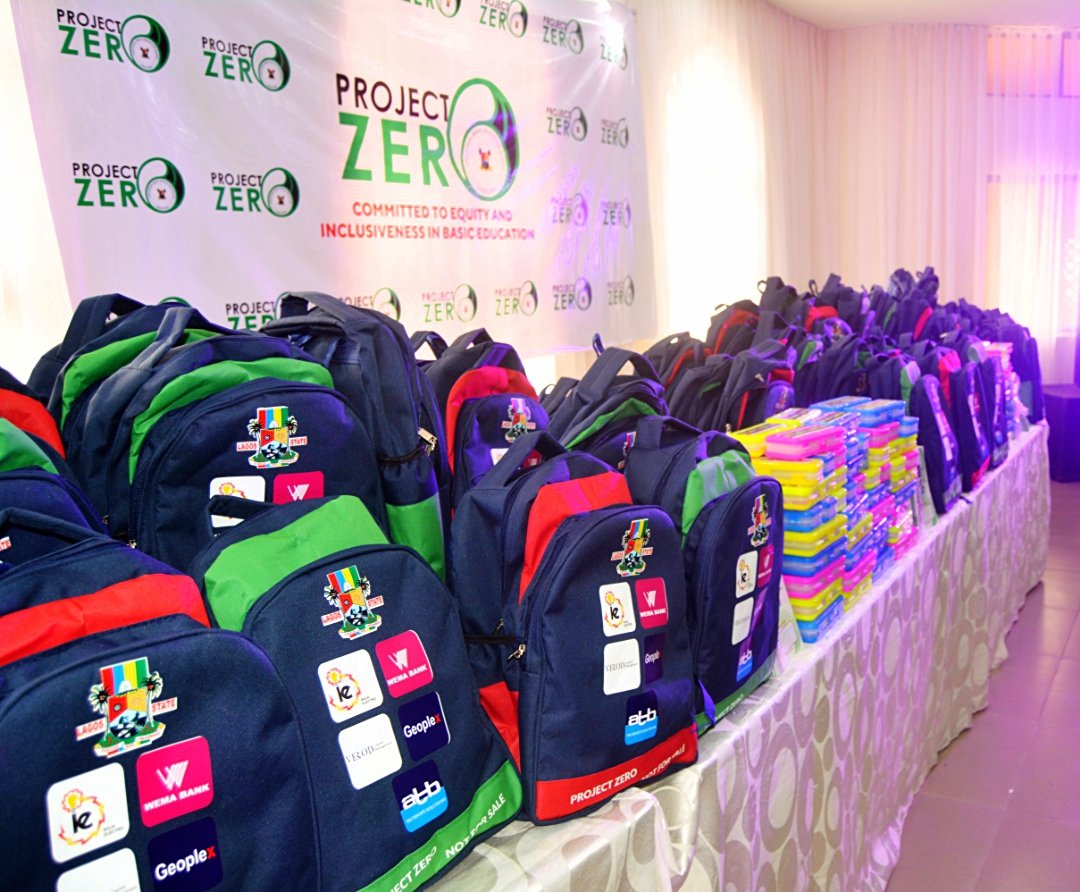 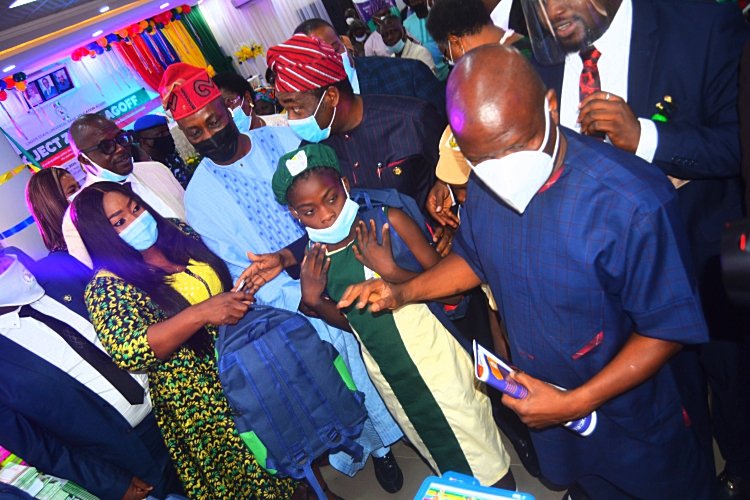 The Lagos State Governor, Mr. @jidesanwoolu has, yesterday, enthused over the flag-off of PROJECT ZERO — a social remedial project by the Lagos SUBEB and some private partners. The project, designed to track and bring out-of-school children or pupils who may be on the verge of discontinuing their education back to school, will see to it that there is increased accessibility to basic education in Lagos state, and children are not cheated out of schooling by socio-economic or cultural factors.

Speaking at the launch of the project held at the Lagos SUBEB HQ Multipurpose Hall, Maryland, Governor Sanwo-Olu, represented by his deputy, Dr. Kadri Obafemi Hamzat, decried the rate of out-of-school pupils across the country.

He maintained that the COVID-19 pandemic and its attendant socio-economic effects had further robbed many pupils of their right to education. However, 'with the assured support of our partners, Project Zero will bring pupils on the brink of dropout back to school.'

"Our activities shall commence with the tracking and identification of children who have dropped out or with a high risk of dropping out of school," he explained. The Governor, also, commended the decision by the organised private sector to partner with the State Government in uplifting the standard of education in the State.

In her remarks, the Commissioner of @lasgeducation, Mrs. Folasade Adefisayo, thanked the state Governor, Mr. Babajide Olusola Sanwo-Olu for his willingness to give substantial resources of the state to education and his commitment to the delivery of quality standard of education in the state, particularly the tech-in-education investment — EKOEXCEL.

The Commissioner berated the failure of our social system which has led to the menace of hoodlums in our society. She, therefore, called on all to join hands with the government to tackle the menace out-of-school children in the state, adding that every child deserves access to quality and qualitative basic education.

She expressed the hope that one of the objectives of the EKOEXCEL initiative, which is to ensure that every child should be able to read from Primary one has started manifesting.

The Chairman, Lagos State House of Assembly Committee on Education, Hon. Yinka Ogundimu, acknowledged the need for initiatives like Project Zero, saying there is need for more similar partnership as government cannot do it alone.

He re-echoed the rate of decadence in the society, saying that the situation is not irredeemable if the necessary efforts and policies are implemented. The lawmaker revealed that the legislative and the Executive arm have already set machinery in motion to guarantee quality education as evidenced in the proposed 2021 Budget.