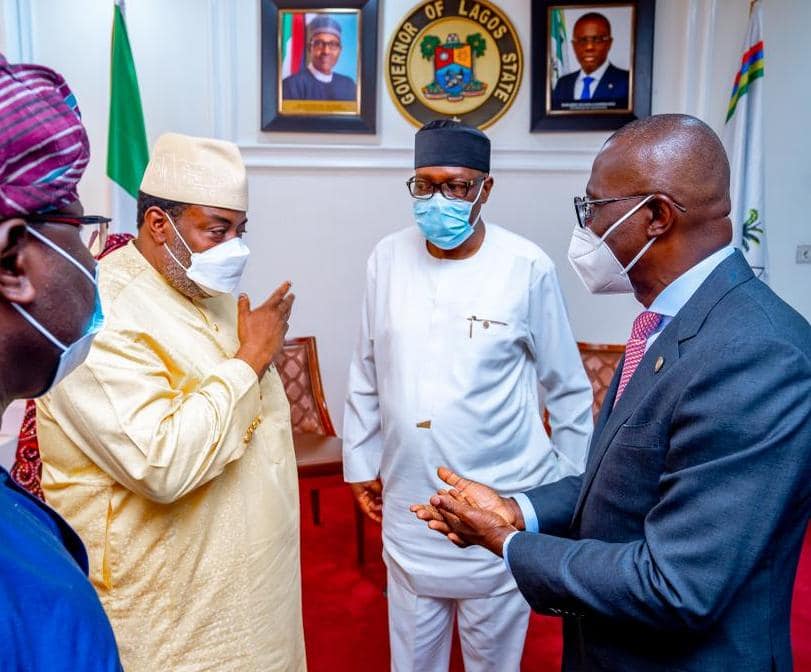 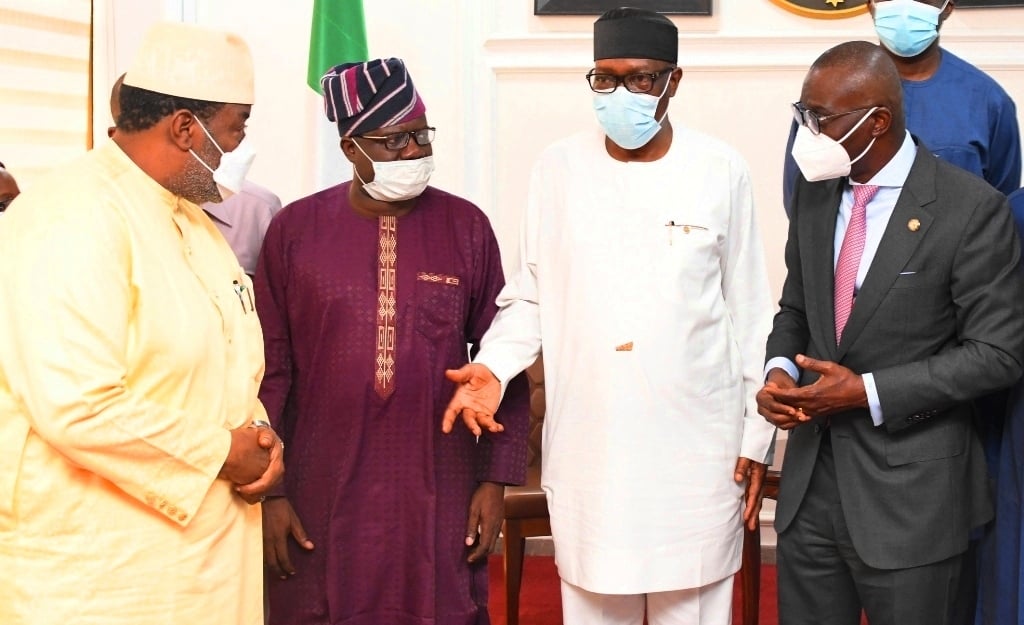 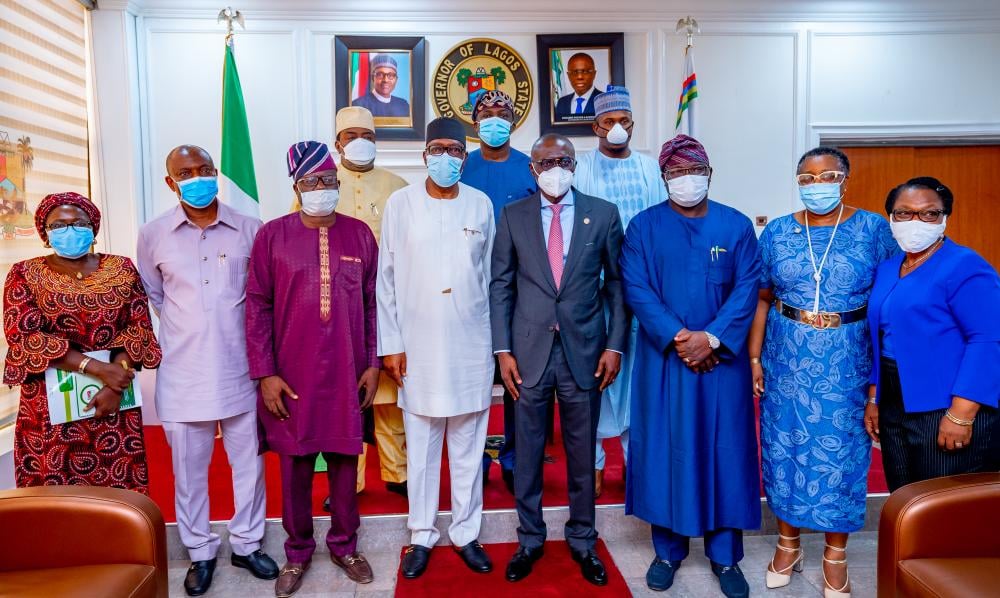 Lagos State Government has been applauded by the House of Representatives for curriculum reforms and rehabilitation exercise being carried out in basic and secondary education across the State.

The House Committee on Basic Education and Services commended Governor Babajide Sanwo-Olu for providing executive support for Lagos State Universal Basic Education Board (SUBEB) to achieve its statutory mandate and make basic education attractive to children in the State.

The Committee chairman, Prof. Julius Ihovnbere, led members on a courtesy visit to the Governor at the State House, Alausa, on Monday.

Sanwo-Olu said his administration raised the education budget from eight to 12 per cent in the current year’s fiscal spending in line with its deliberate effort to build human capital through quality education.

He said the State considered it a policy direction to build proper foundation for children by investing heavily in primary schools, which is outside the State Government’s purview. He said: “In the last two years, we have made effort to build strong foundation for education in Lagos. In the current year alone, our budget was increased from eight to 12 per cent, focusing on improving human capital index. This is the area where we can create better future for the children and the youth. By providing the support, we are equipping them with capacity that will make them physically and mentally prepared.

“We invested heavily to deliver curriculum development through a scheme called EKO EXCEL. This is another intervention we made in primary schools when we realised we need to give pupils and teachers better learning environment. Lesson notes have been uploaded on teacher’s tablets with centralised server. This gives all pupils, irrespective of location of school, the same learning capability. We believe it’s from primary schools we need to build proper foundation for the children.”

Sanwo-Olu said the State was using three Government agencies to carry out renovation of the schools.

SUBEB, the Governor said, was used to drive the curriculum development, while Lagos State Infrastructure Asset Management Agency (LASIAMA) was charged with schools’ maintenance, planning standards and repair of facilities, including windows, ceilings and doors.

The Governor said the Ministry of Education, through Special Committee on Rehabilitation of Public Schools (SCRPS), is rehabilitating all public schools in distress and providing furniture for pupils. He said: “We deliberately went down to the primary school level because we don’t want to leave education and school reform to the local government to handle alone. In the intervention we are doing, we provided more than 100,000 furniture in primary and secondary schools across the State in 2020 alone.”

Sanwo-Olu said the State had set a benchmark for schools’ perimeter fence, urging the leaderships of Local Government Areas to key into the template in order to protect pupils and keep touts out of school environment.

Prof. Ihovnbere praised the Lagos Government for creating SCRPS with a special mandate to rehabilitate schools and provide materials that would encourage education. He urged other States to replicate the idea in order to improve the standards of basic schools.

He expressed concerns over non-provision of playing ground for children in some schools, but have pass mark to the State in providing conducive environment for children to learn. He said: “In Lagos, we have seen some encouraging level of progress in the provision of necessary infrastructure in public school system. The State has set the pace in several areas, and it is not called Centre of Excellence for nothing.

“We don’t want the State Government to relax in this effort. With the way Lagos is working to make education attractive, there is no doubt that the State would continue to be among leading States where enrollment in education has improved significantly.”