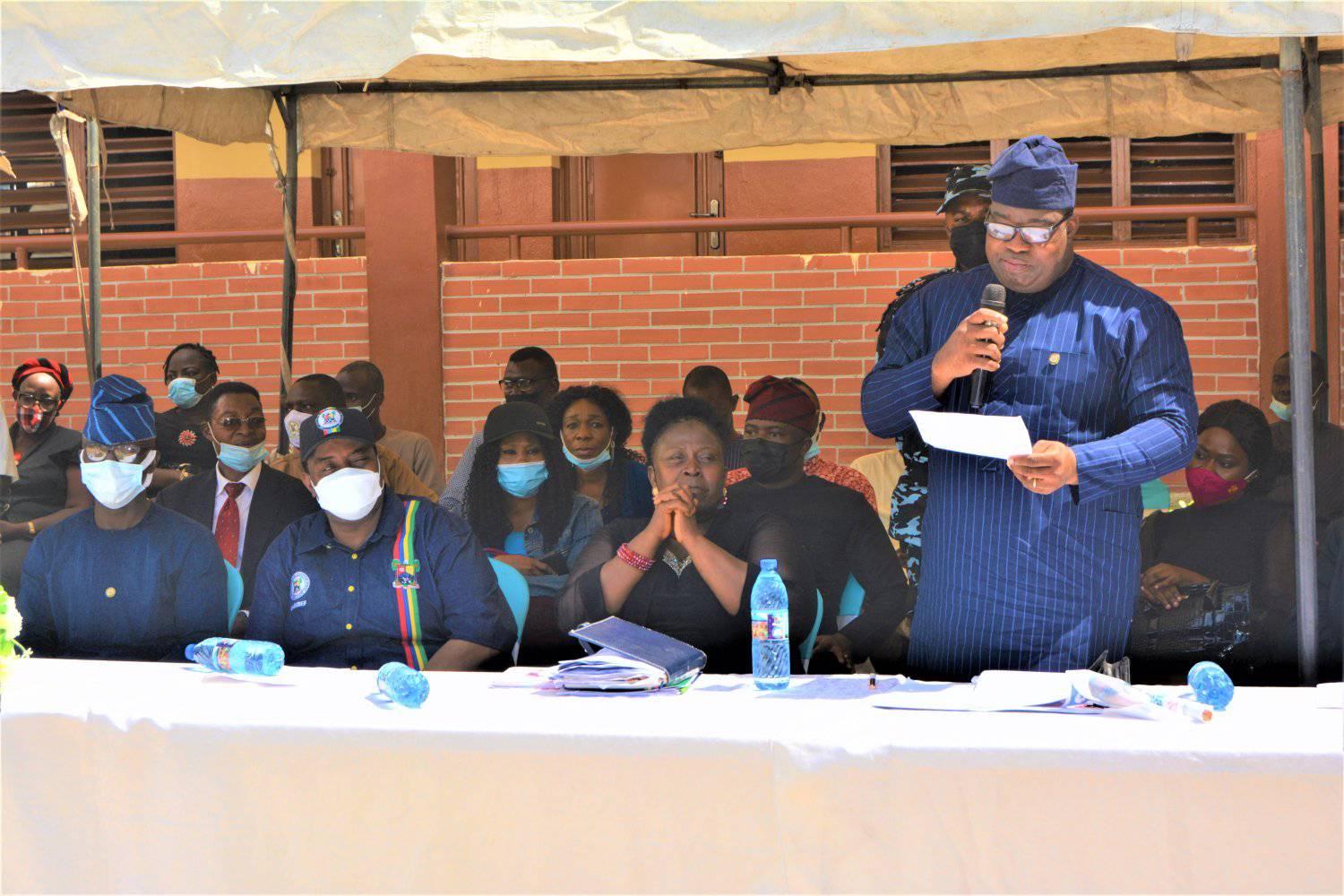 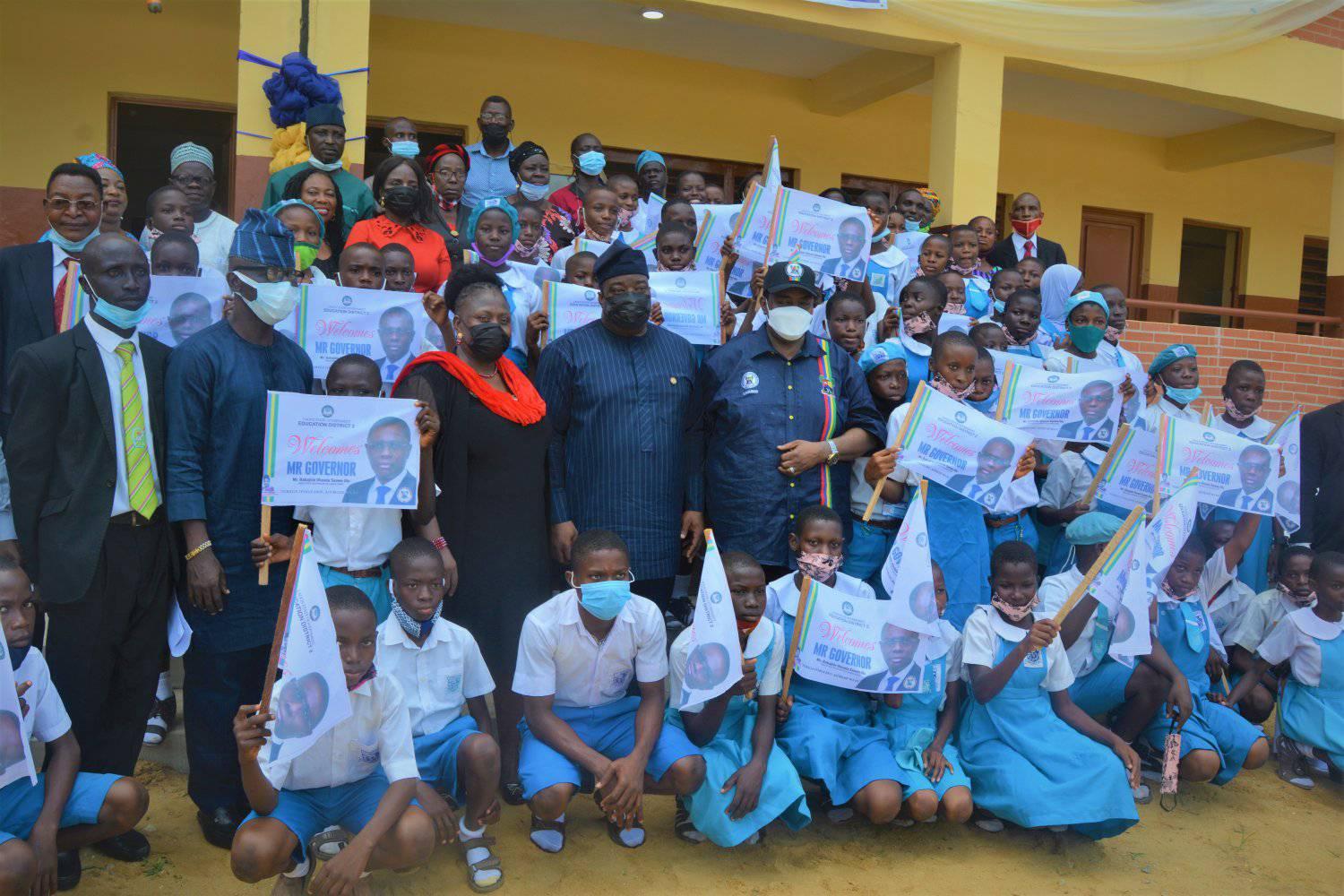 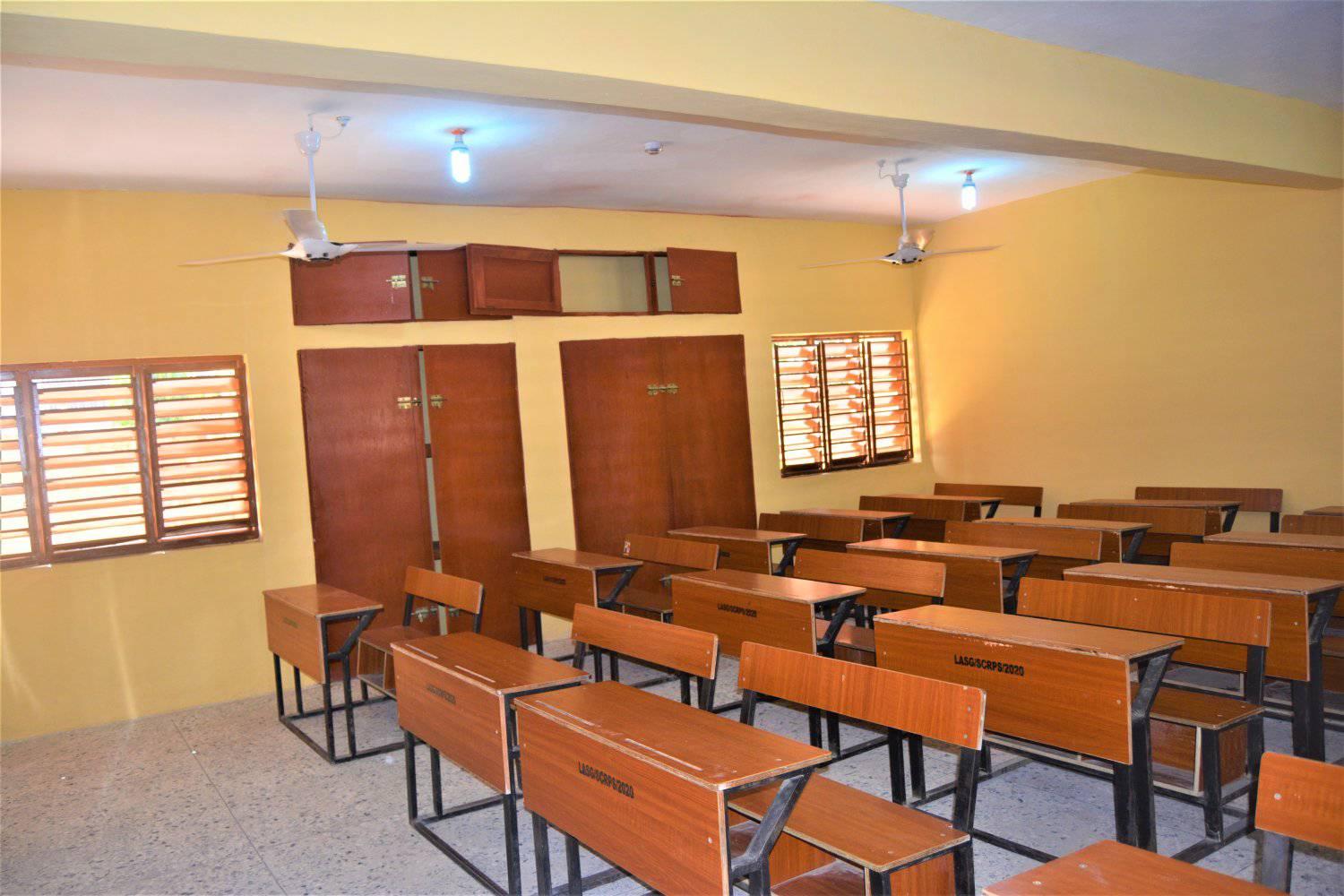 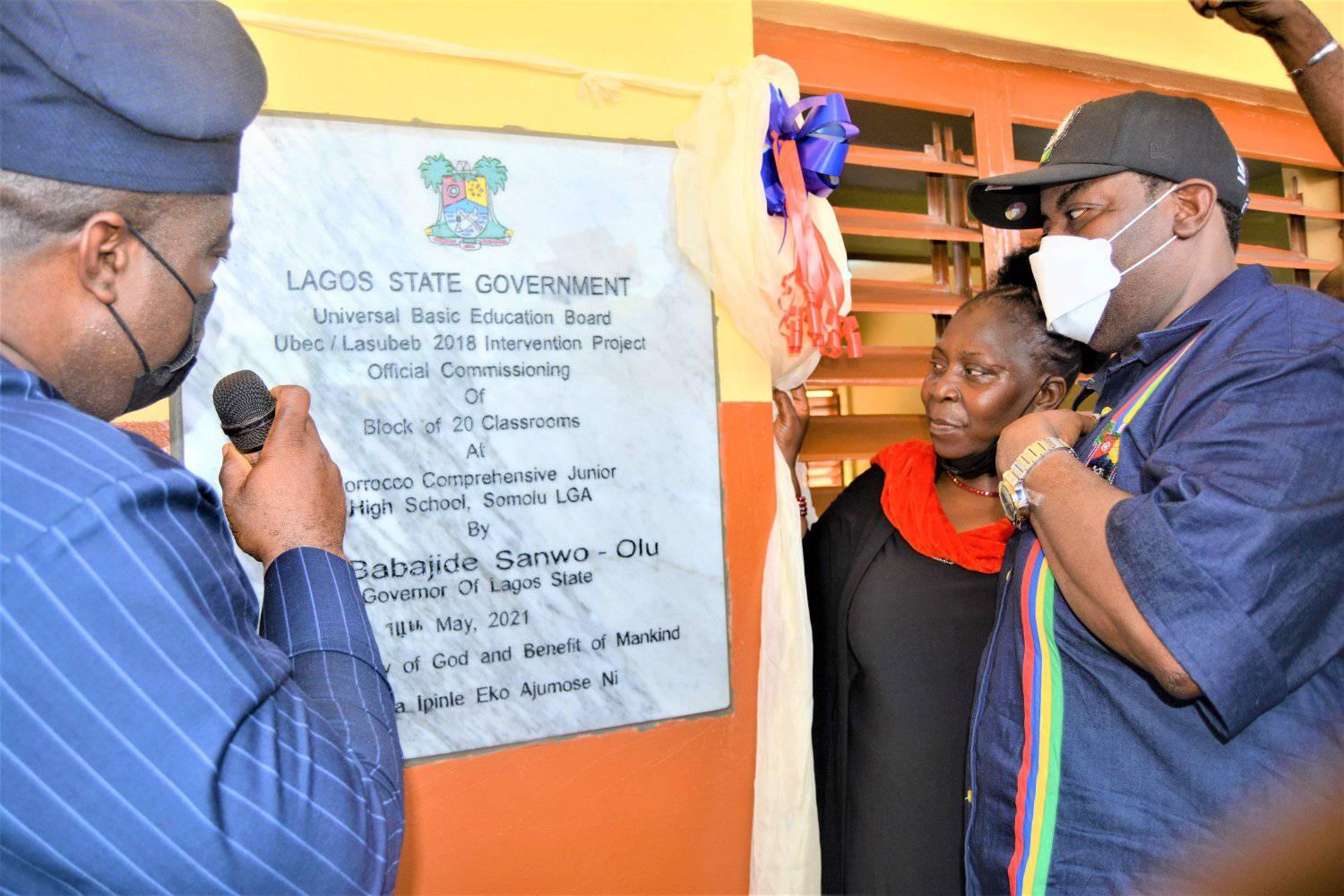 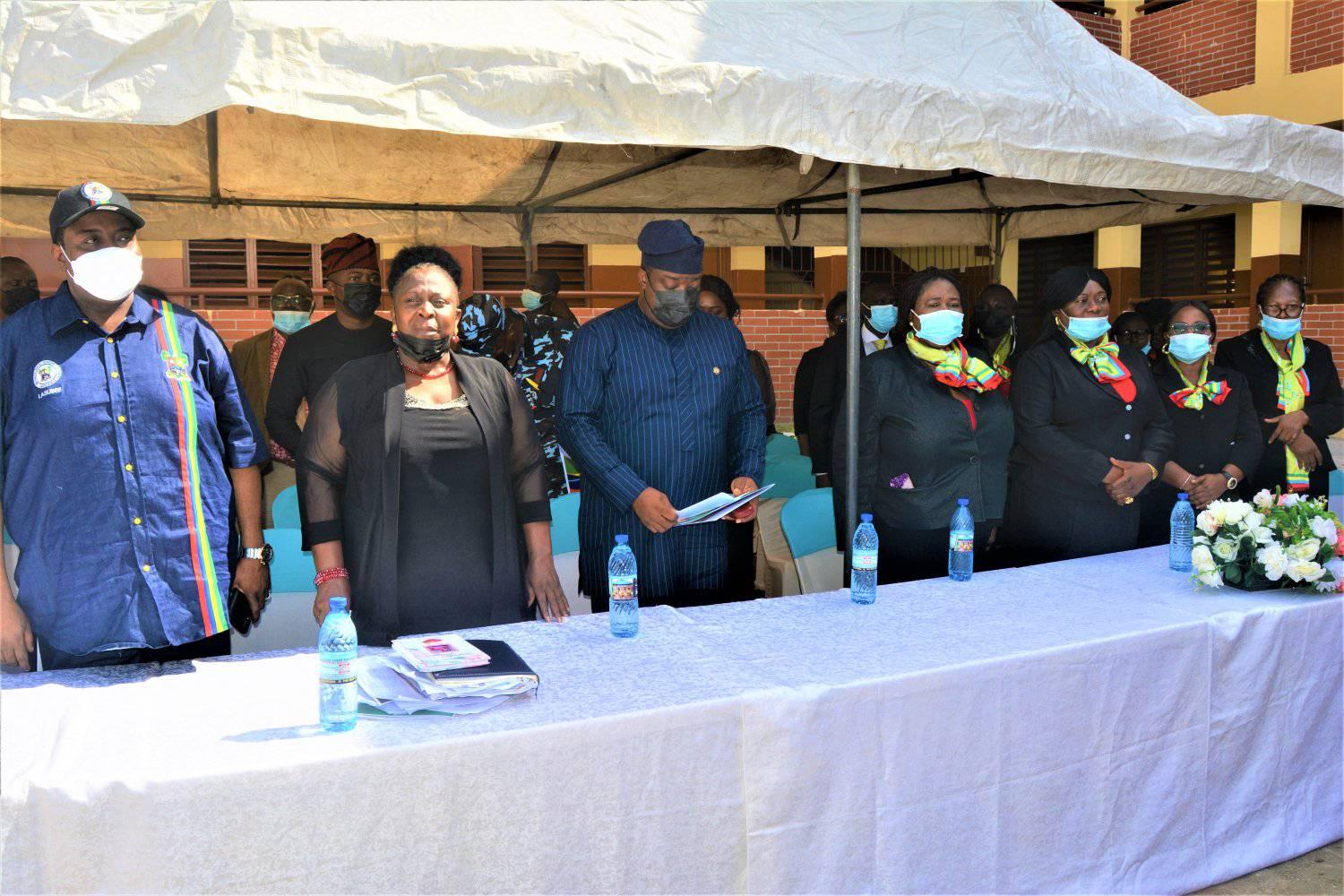 To actualize quality teaching and learning, in line with the third pillar of the T.H.E.M.E.S Agenda, Education and Technology, the Lagos State Governor, Babajide Sanwo-Olu has commissioned some school infrastructural projects across the State. Speaking at one of the venues of the commissioning which took place at Morocco Junior Comprehensive High School, Governor Sanwo-Olu represented by Deputy Chief of Staff, Mr. Gboyega Soyanwo, described education as an eminent tool of empowerment to bridge the gap between poverty and wealth. He explained that this administration is committed to the development of the State’s education sector generally, adding that education plays a vital role in the growth and development of the State's mega city status. “This administration is convinced that Teaching and Learning can only be effective, when the environment is conducive. This explains our commitment to the provision of new structures and rehabilitation of existing ones” he said. While commending stakeholders in the state education sector for their support, he noted that education is rapidly changing with globalization and technological advancement. He called for urgent need to prepare the children for the future. The Tutor General/Permanent Secretary, District II, Mrs. Anike Adekanye who represented the Commissioner of Education, Mrs. Folasade Adefisayo stated that the projects are evenly distributed across all local government and local council development areas in the state comprising of new school buildings, new classroom blocks, hostels, security structures, school fences, toilets, furniture, boreholes amongst others. Speaking at the event, the Executive Chairman, LASUBEB, Hon. Wahab Alawiye-King added that a critical component of school initiative is infrastructure renewal, stressing that the State government is determined to ensure that schools' environment are secured and comfortable.