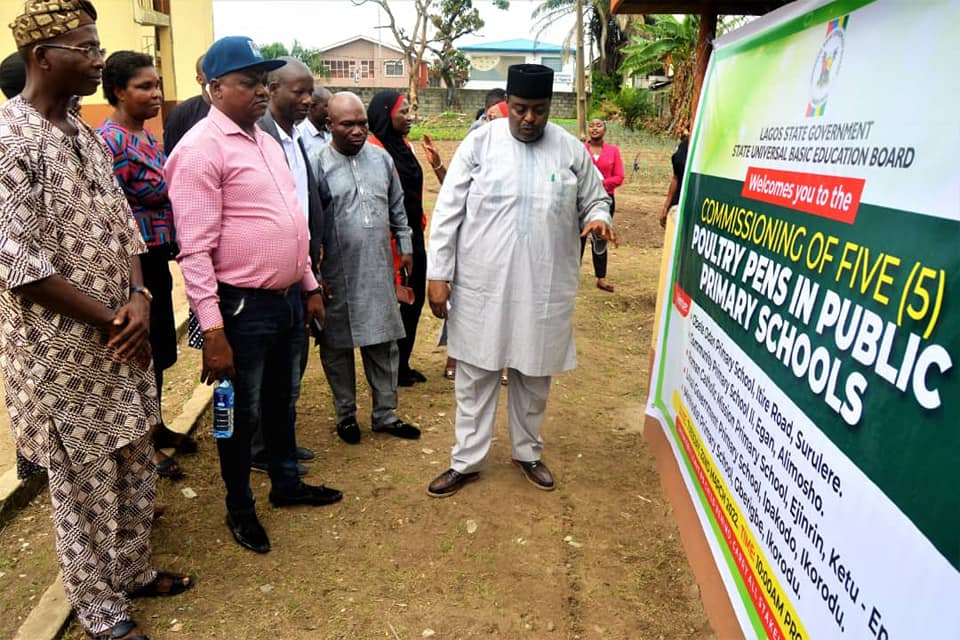 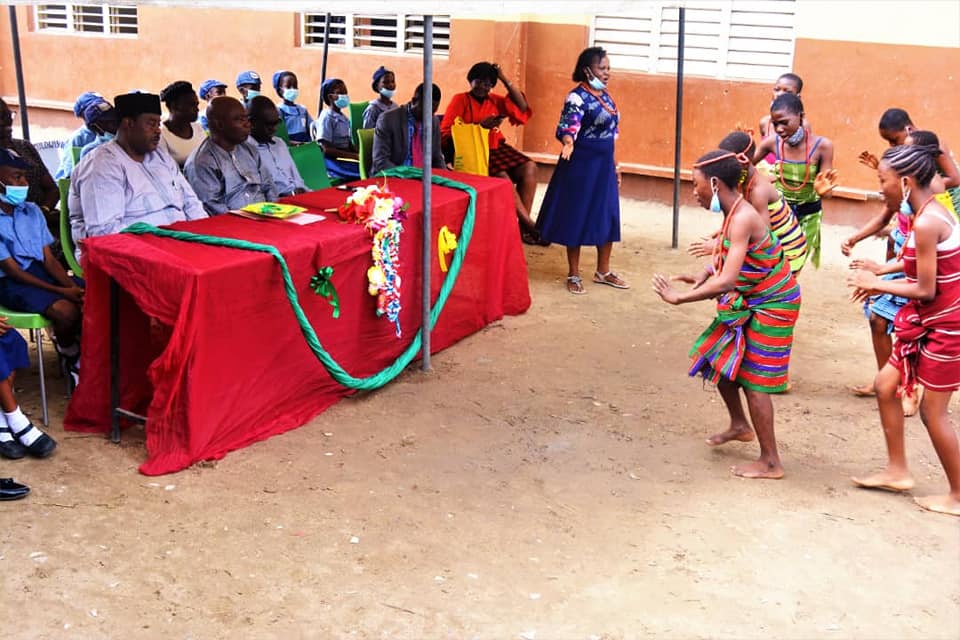 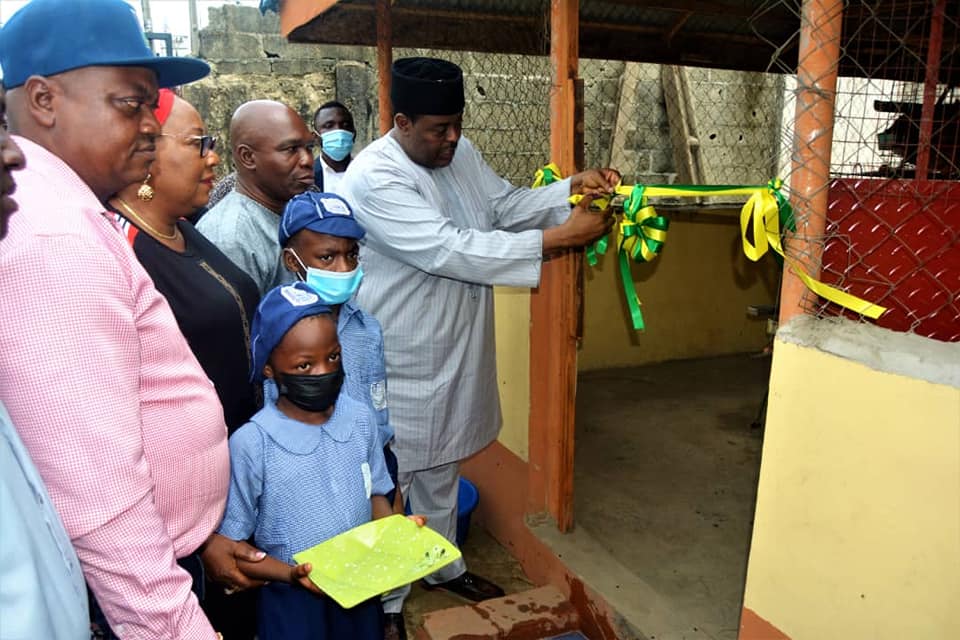 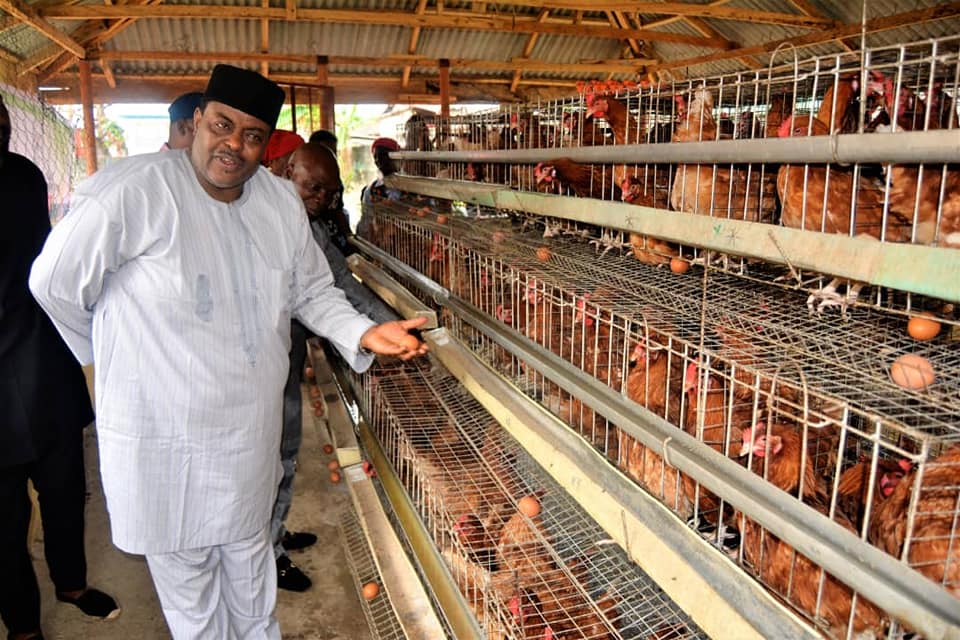 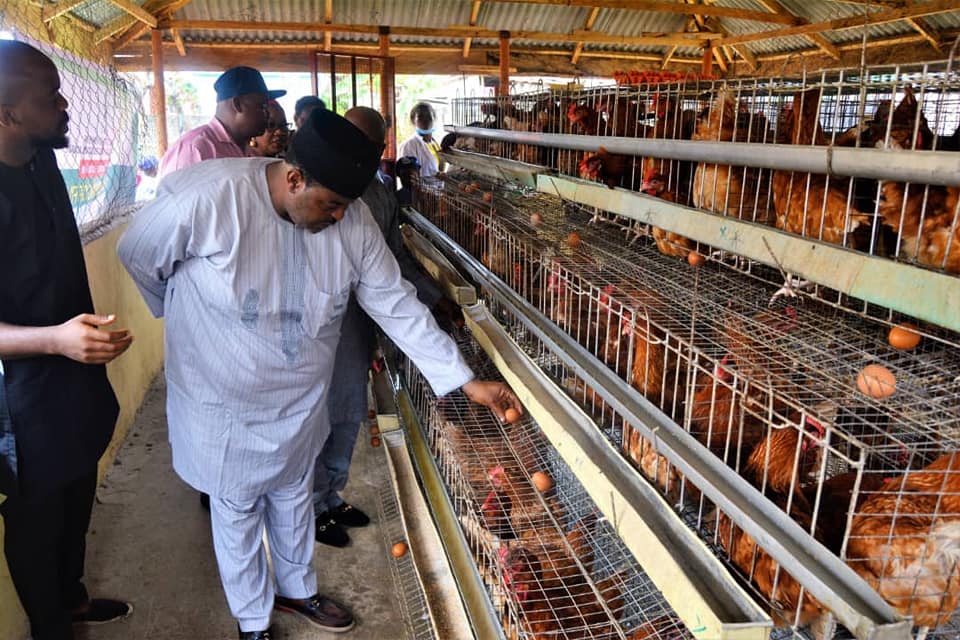 LASAEP is a programme approved by Mr Governor to compliment the efforts of UBEC in revamping agricultural education. Six schools benefitted from the construction of the Pens with the supply of birds as encapsulated under the mantra “catch them young”.

While five pens have been completed and are being commissioned, the poultry pen at Christ Central Primary School, Mushin LGEA is still under construction.

In his remarks at Obele Primary School, Itire, Surulere, the Executive Chairman LASUBEB, Hon. Wahab Alawiye-King explained that the UBEC Agricultural Education Training Programme (AETP) initiative to 51 schools has been vibrant and attractive to learners in 11 Local Government Education Authorities, with different enterprises such as crop farming, fishery, animal husbandry and poultry.

He averred that the involvement of pupils in farming will not only contribute to economic development, but resuscitate agriculture in the learning environment and also promote agricprenuership in the state.

“I encourage the learners to take full advantage of this programme and build lifelong skills, that will be useful to them in the nearest future. I also urge the school manager and teachers to see to it that the pen is well utilized and supervised” Alawiye-King said.

Mr. Abidemi Iwajomo, the Poultry pen consultant, testified that the positive interest showed by the pupils has projected a greener pasture in farming, urging the pupils not to rest on their oars in acquiring farming skills, for it is a profession that is contributing majorly to the development of the nation.