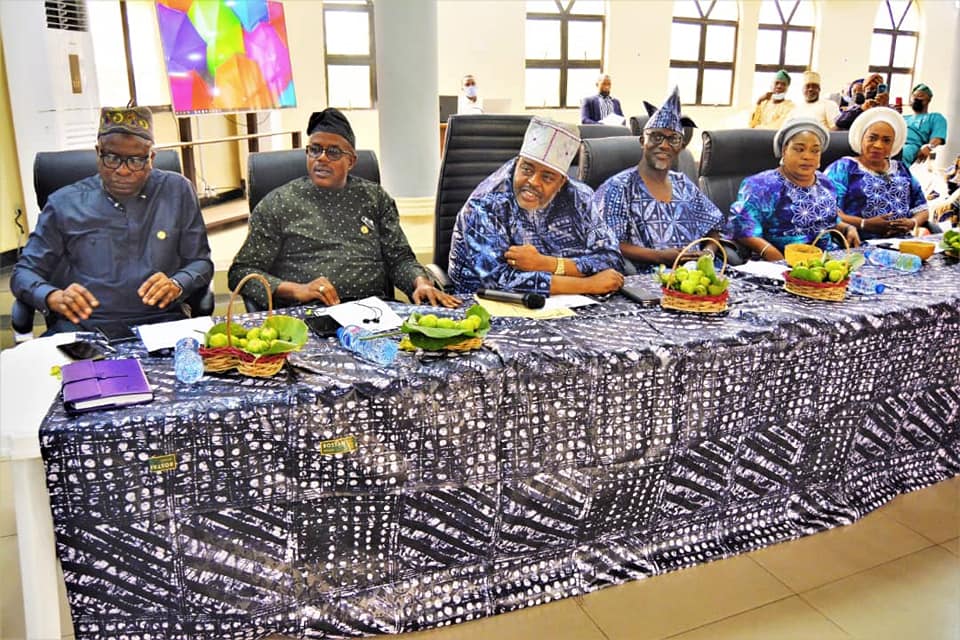 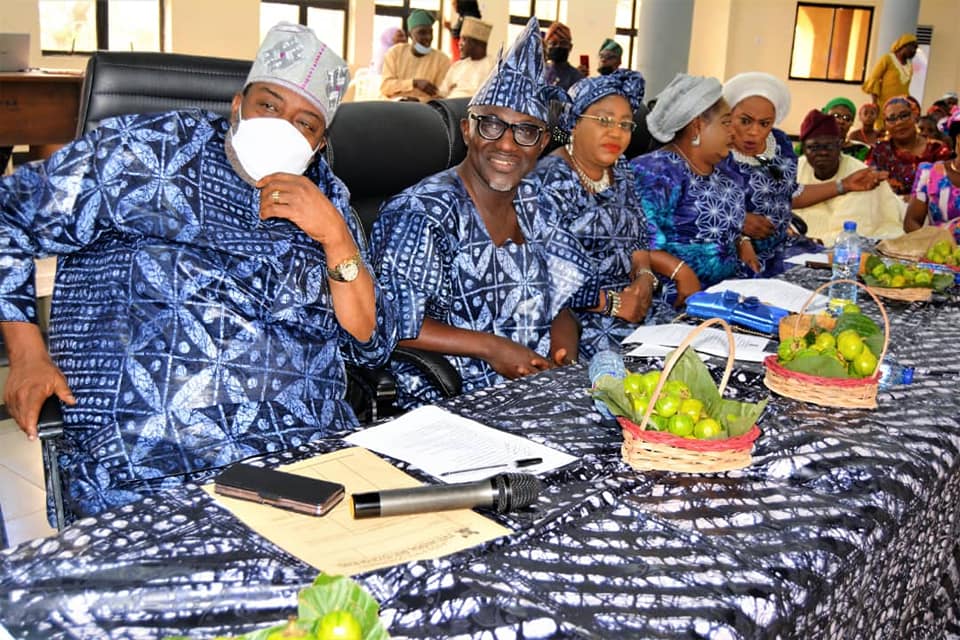 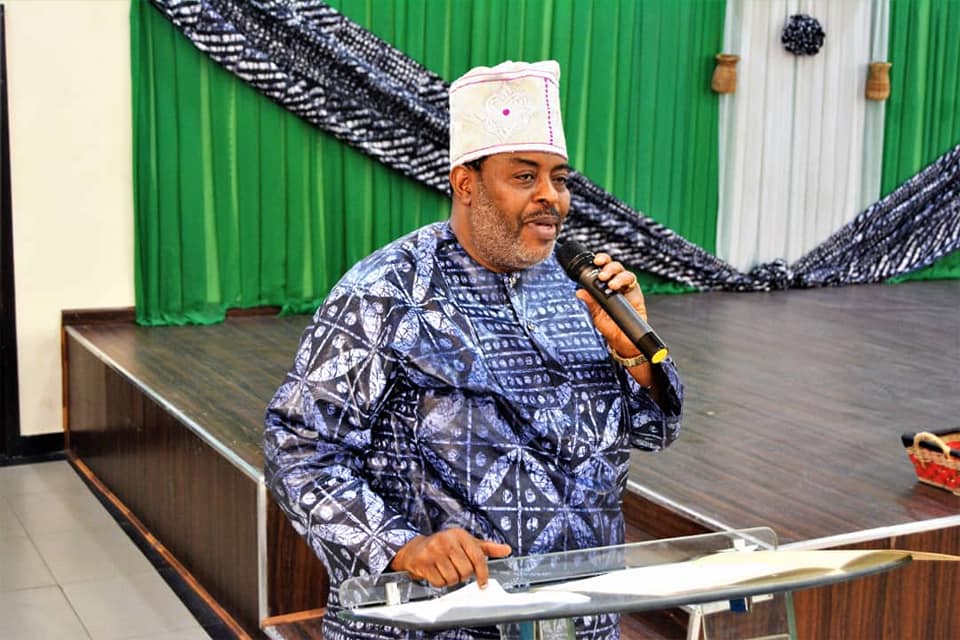 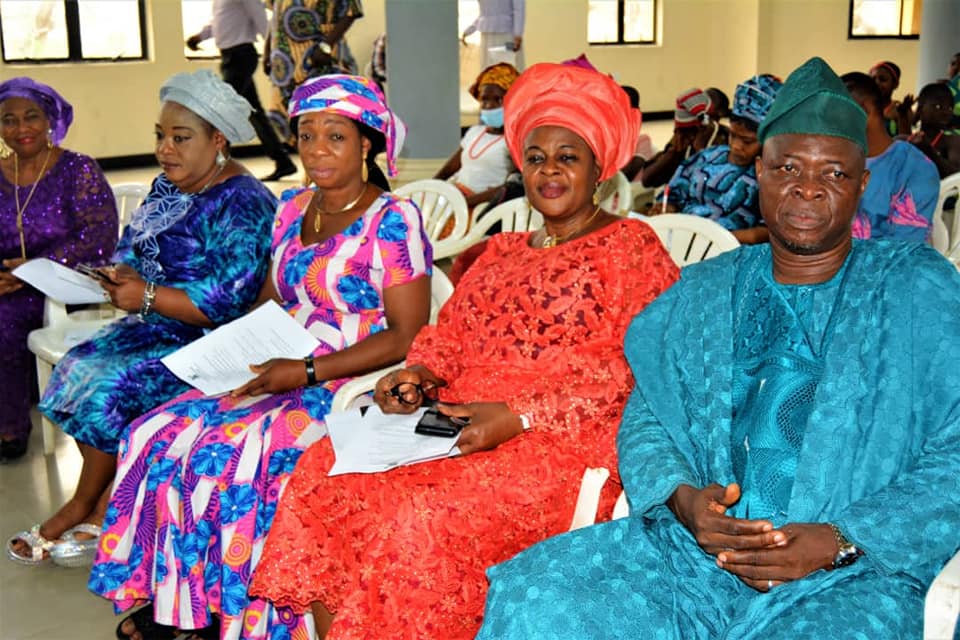 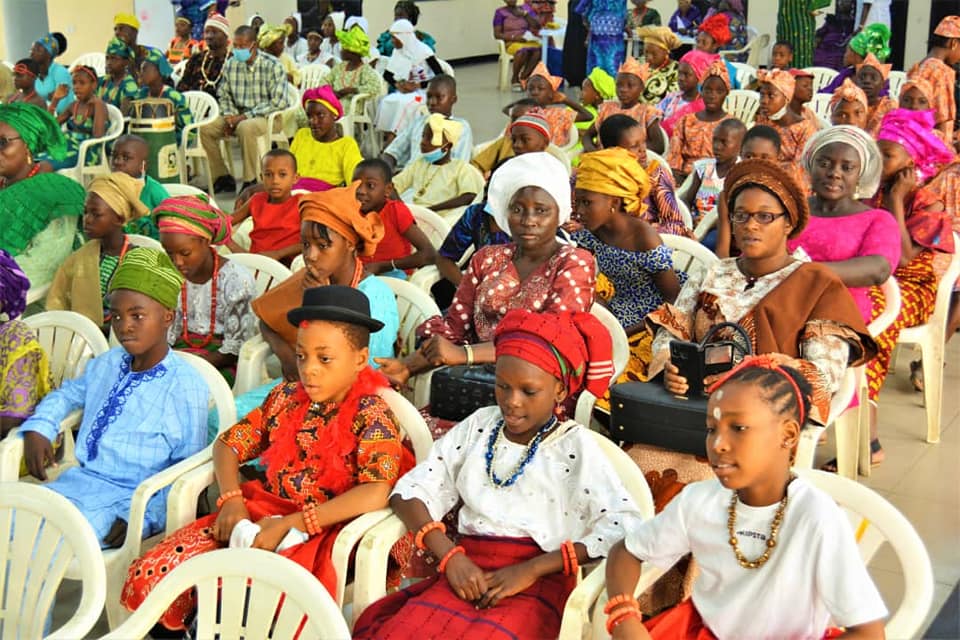 The Lagos State Universal Basic Education Board on Monday, 20th February commemorated the International Mother Language Day at the Board’s multi-purpose hall, Maryland, Ikeja. Mother Language Day is observed annually as announced by UNESCO on 17th November 1991 to promote, preserve and protect all languages used by people in the local and international parts of the world. In his address, the Executive Chairman LASUBEB, Hon. Wahab Alawiye-King stated that the day formally recognized by United Nations General Assembly is being marked to promote cultural diversity and multilingualism worldwide. He noted the event which had various education stakeholders themed “using technology for multilingual learning: challenges and opportunities” had exposed the role of technology in the development of quality teaching and learning. Hon. Alawiye-King added that the deployment of technology into basic education in the state is not only yielding positive outcomes, but is also indicative of the greener pastures in teaching and learning. He mentioned that the Board had partnered international and local bodies in the promotion of native languages and the development of early grade reading materials for the expansion of quality indigenous language teaching and learning materials in the state. Mrs. Sherifat Abiodun, Board Member, averred that mother language develops a child’s personal, social and cultural identity. Therefore, she urged parents and guardians to speak their local dialects to their wards, for it helps grow critical thinking and literacy skills in them. The Board members, Directors, Teachers and Pupils were dressed in their traditional outfits and also participated in various indigenous competitions.