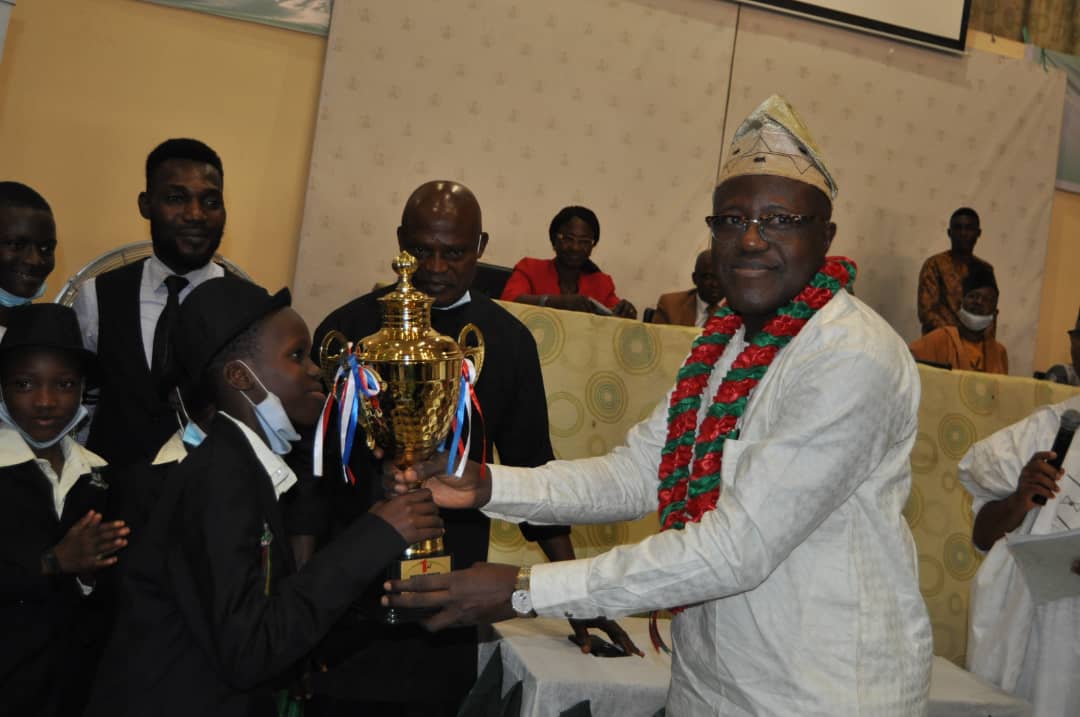 TODAY, four bright pupils from Lagos State Public Primary Schools representing the State at the Y2020 President's Schools Debate, Nigeria (PSDN) emerged champions as they beat teams from other states at the Finale of the debate championship held at the Federal Ministry of Education Conference Hall, Abuja.

We, at Lagos SUBEB, are proud of our young, brilliant representatives and the national laurel. This feat is our way of saying 'Good Job You' to Mr. Governor, @jidesanwoolu for his transcendental strategies, innovations, and reforms in the basic education sector of the State, particularly under the EKOEXCEL initiative.

We are confident that with the enhanced pedagogy through EKOEXCEL, our pupils in Lagos State will continue to excel in academics and co-curricular adventures.