LASUBEB LAUNCHES THE MAIDEN EDITION OF EKO 200 POEMS: AN ANTHOLOGY OF NURSERY RHYMES 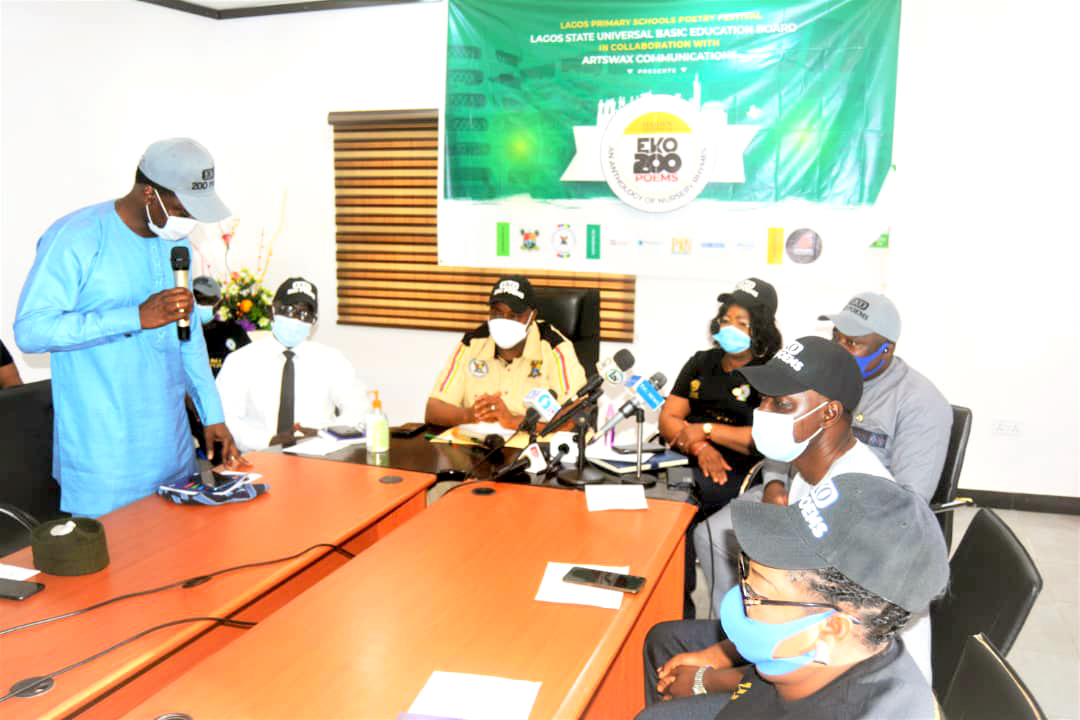 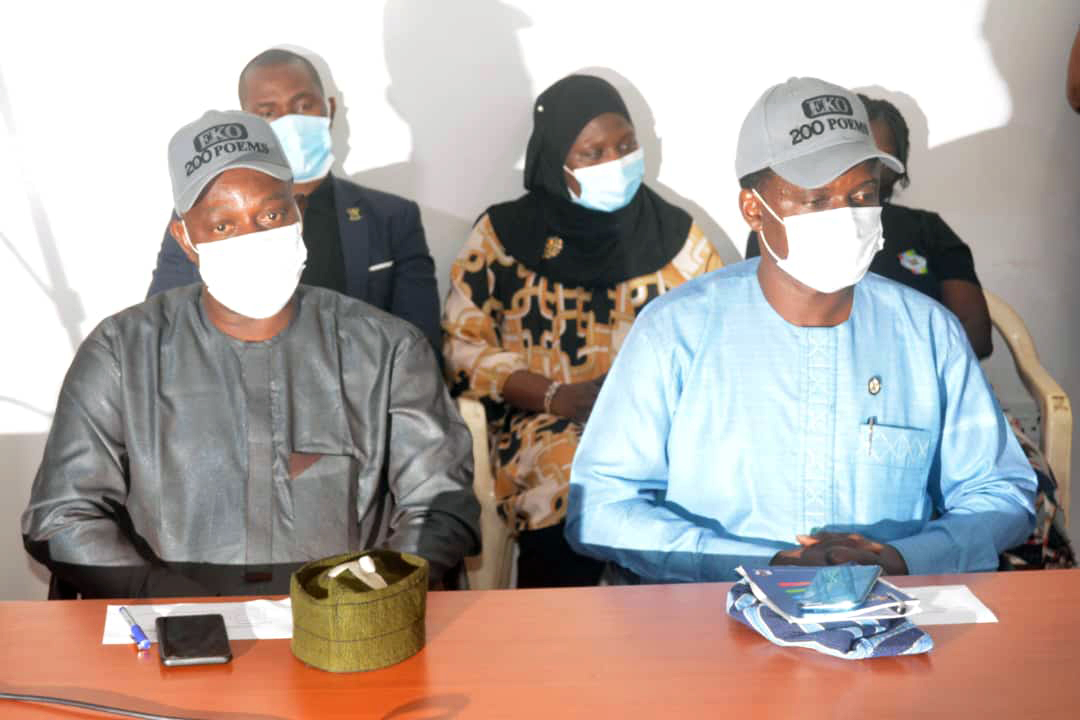 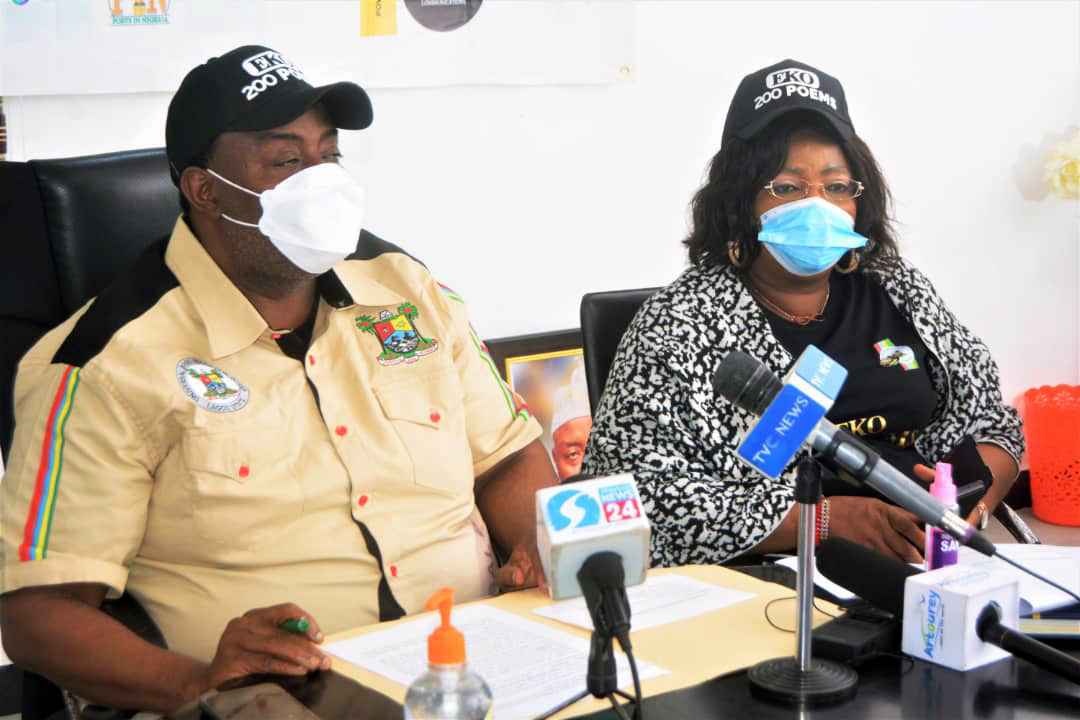 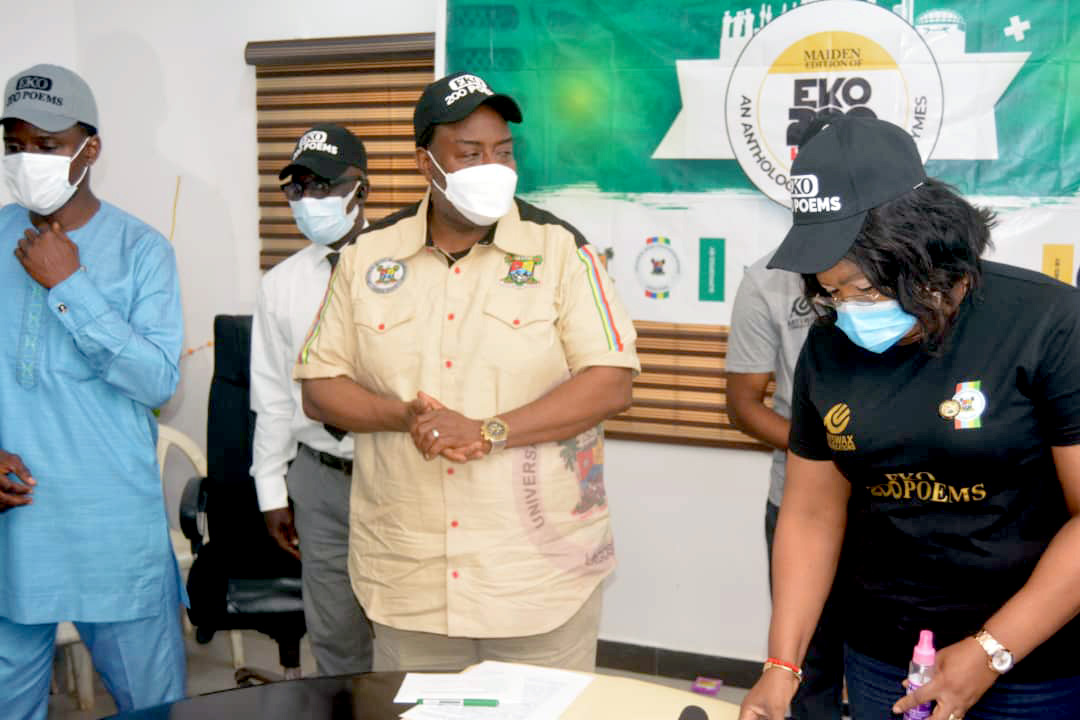 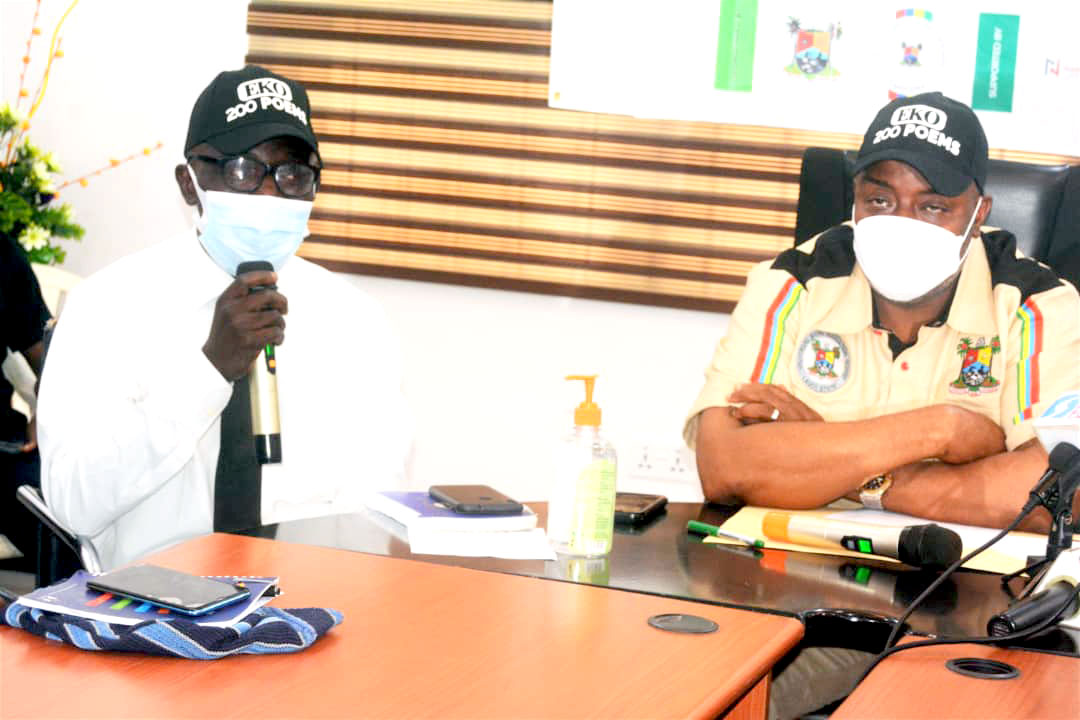 The Lagos State Universal Basic Education Board has launched the first edition of the Lagos Schools Poetry Festival which is tagged, Eko 200 Poems: An Anthology of Nursery Rhymes in collaboration with Artswax Communications and other art enthusiasts.

In his remarks at the Press Briefing to launch the poetry festival, the Executive Chairman of the LASUBEB, Hon. Wahab Alawiye-King said that the festival is 'part of the efforts by the Lagos State Government to provide an all-round education that will involve and advance the three domains of learning, i.e. the cognitive, the affective, and the psychomotor of every pupil in Lagos State in line with the Education and Technology Pillars of the Governor Babajide Sanwo-Olu's THEME Agenda'.

The LASUBEB chair explained that the poetry festival aims to birth literary discussions in public schools and encourage creative thinking towards the production of beautiful rhythmic nursery renditions that will reflect our local values and characters.

He continued, that the festival will not only encourage creative thinking among pupils but will build their reading and speaking skills, and inspire them to practise creating new stories through rhymes that they can call their own.

Alawiye-King revealed the theme of the festival as 'My Lagos: The Today, The Tomorrow.

This requires pupils to write about their Lagos stories and paint their vision for Lagos through words. He noted that the competition is open to pupils in primary 3-6 in public schools across the State.