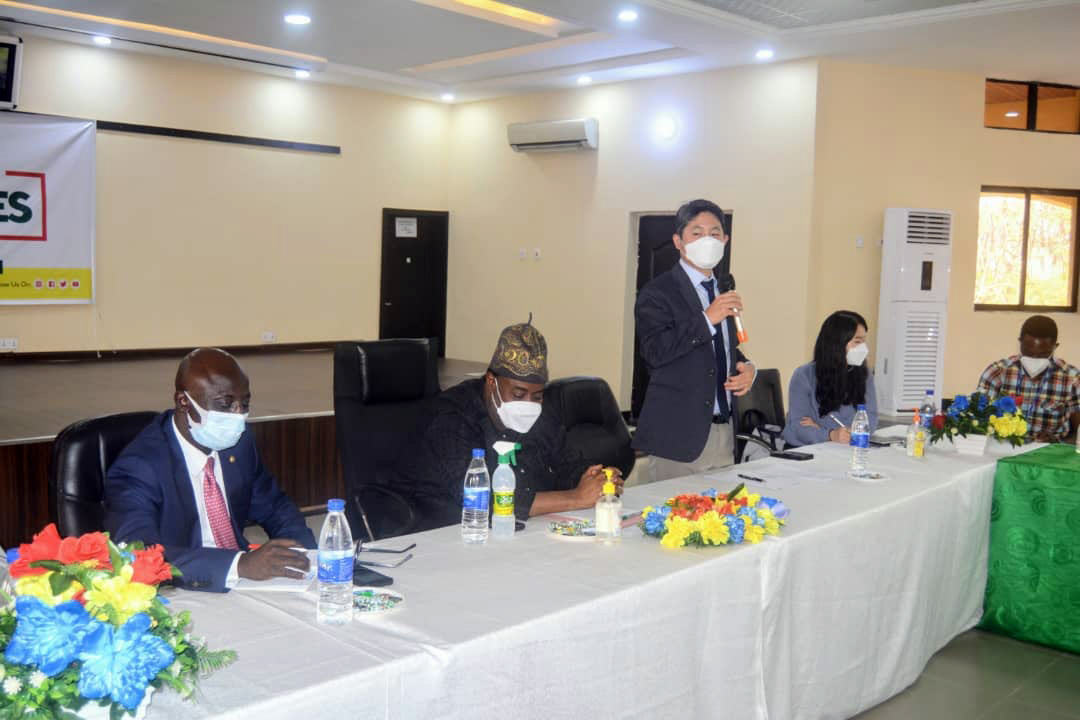 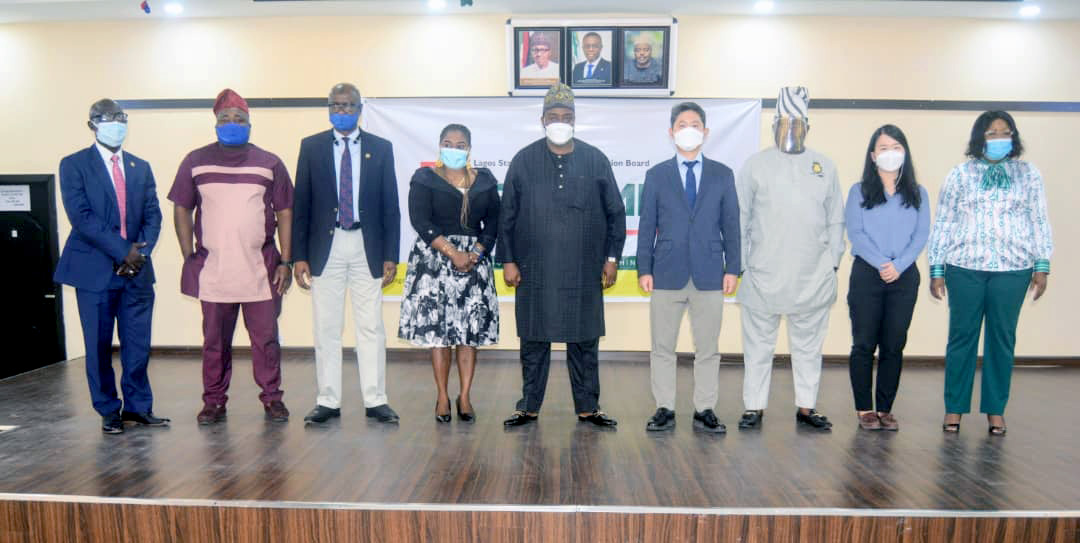 The Executive Chairman, Mr. Wahab Alawiye-King, who disclosed this during a stakeholders’ meeting held today at LASUBEB Hall, Maryland, Ikeja, expressed his gratitude to the KOICA group for their partnership and willingness to provide ICT facilities upon project completion.

He explained that Iworo-Ajido Community in Badagry was chosen for the project due to its vast expanse of land, good terrain and serene environment, stressing that the project is a prototype model school initiated by UBEC under the FGN/UBEC direct intervention.

Alawiye-King noted that Governor Sanwo-Olu is massively contributing to the digital transformation of the education sector in line with the T.H.E.M.E.S. agenda of the present administration, particularly with the EKOEXCEL initiative.

Mr. Woochan Chang, Country Director of KOICA Nigeria, said that the Agency is committed to satisfying the developmental needs of the Nigerian Government.

He stated that Lagos was chosen as one of the States in Nigeria to replicate the Nigeria/Korea Model School that was established by UBEC in Abuja, due to its capacity and commitment, adding that the agency wants to disseminate digital education in the country.

The Honourable Commissioner for Education, Mrs. Folasade Adefisayo, who later received the UBEC/KOICA delegation on behalf of Governor Babajide Sanwo-Olu, pledged the support and readiness of the State to take ownership of the project upon completion.

Mrs. Abosede Adelaja, Permanent Secretary, Ministry of Education expressed appreciation to KOICA Group for the huge collaboration and support for education in the State.