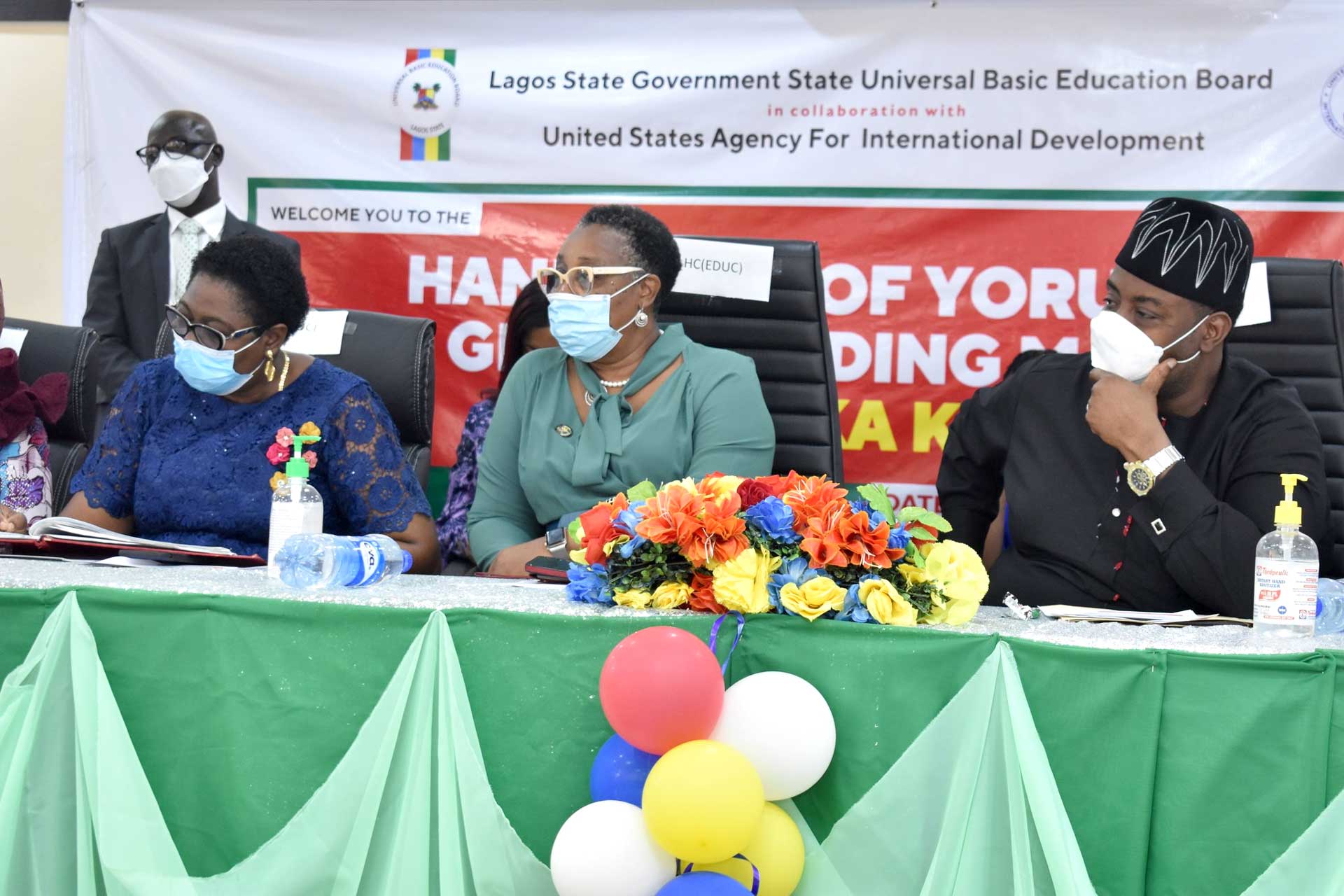 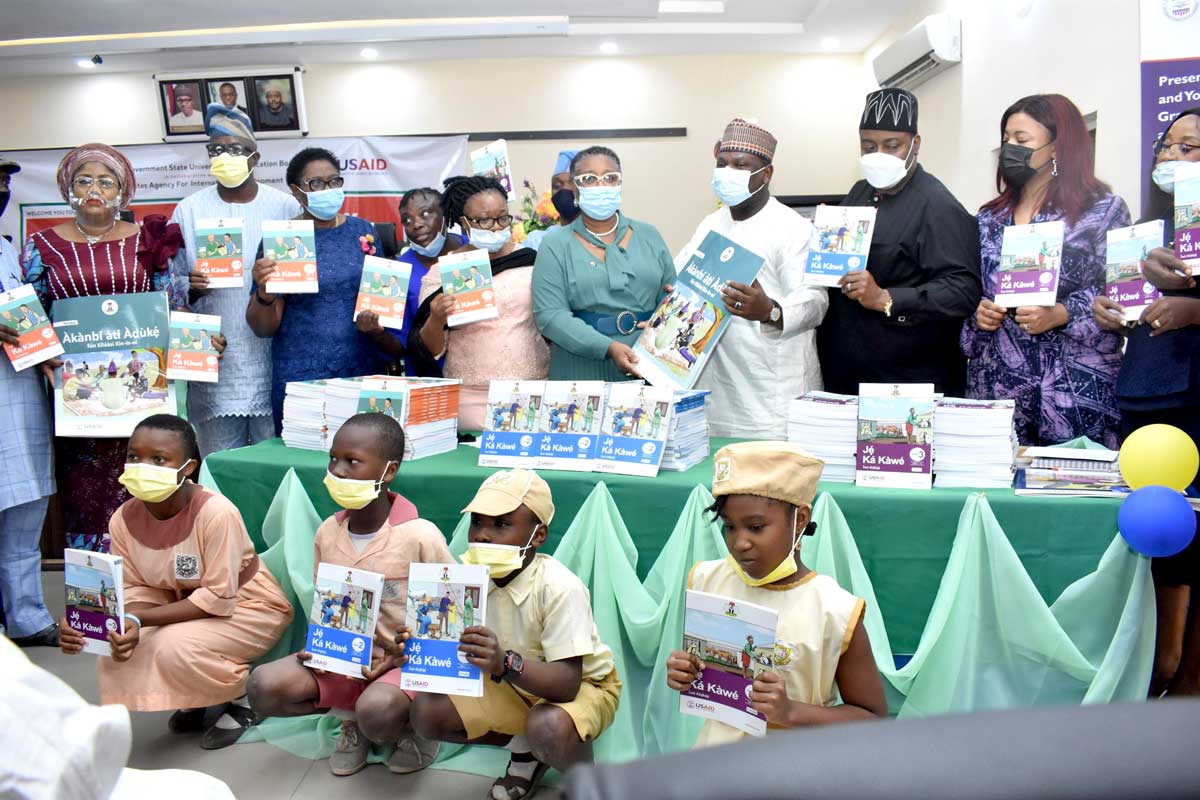 The Je Ka Kawe (Let’s Read) project, was developed based on the Yoruba language curriculum, to promote literacy through the use of indigenous languages amongst pupils in primary 1-3 classes to engender positive learning outcomes. The learning and reading books are structured on phonemic awareness, alphabetic principles, vocabulary, comprehension and writing.

The Executive Chairman of LASUBEB, Hon. Wahab Alawiye-King applauded the initative, stating that the resources will expand the availability of quality local teaching and learning materials for reading Yoruba Language among pupils in Lagos State Public Primary Schools.

He noted that the use of the indigenous learning materials in schools will not only increase literacy levels in pupils, but also enlighten them on our vibrant Yoruba culture.

Alawiye-King assured that the resources will be used to complement the existing teaching and learning of Yoruba language in schools. The infusion of Local languages into our educational system will help pupils succeed academically, he added.

Mrs Folashade Adefisayo, Commissioner for Education commended USAID for the initiative and for also promoting the mother tongue that is gradually going into extinction.

She advised parents to encourage their wards to speak their local languages, particularly the Yoruba language, for it will make them unique in any part of the world.

The representative of the Honourable Minister of Education, Mrs. Chinyere Nwokorie noted that the book is premised on the language provision in the National Policy on Education, which encouraged the use of mother tongue as a medium of instruction at the lower primary level.