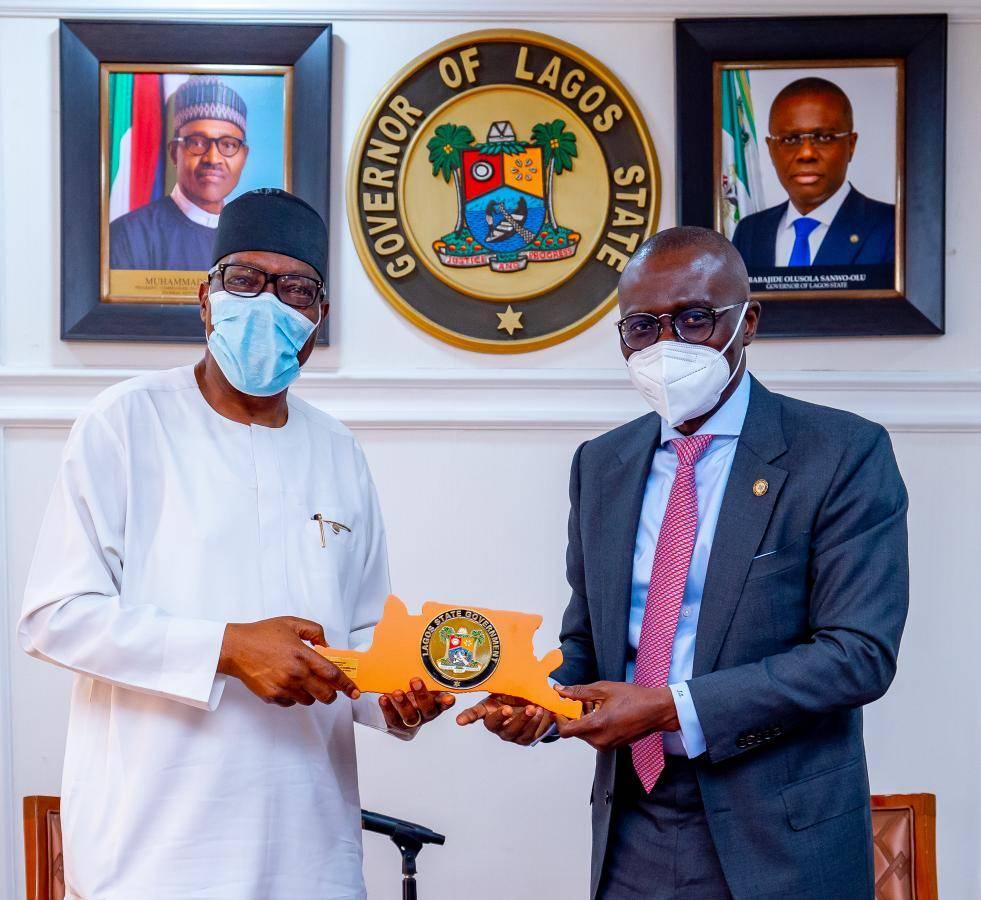 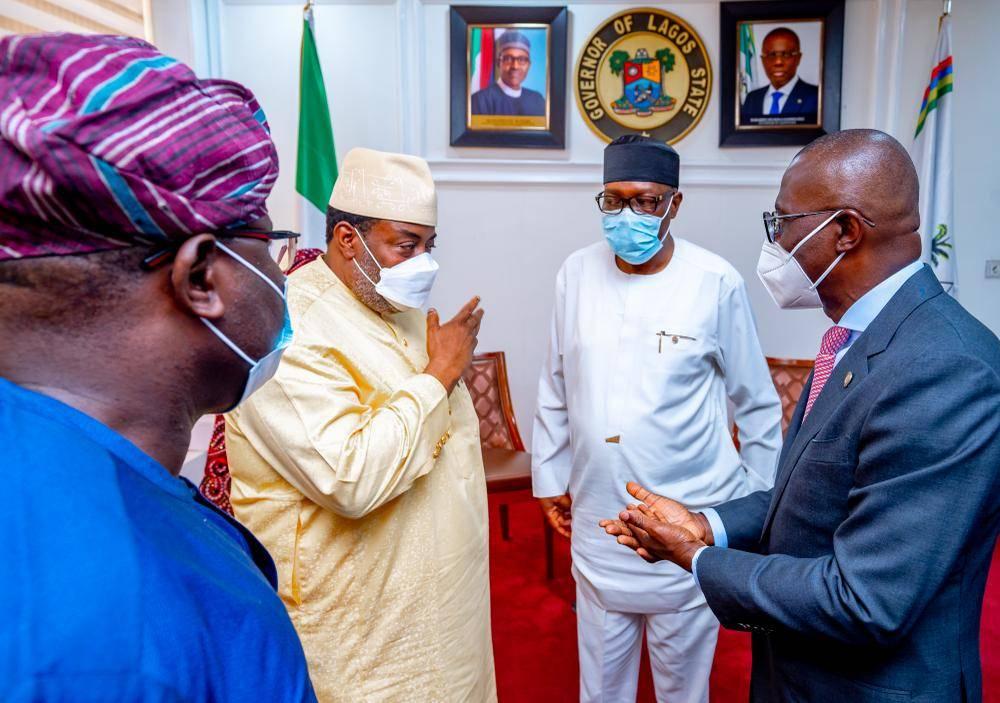 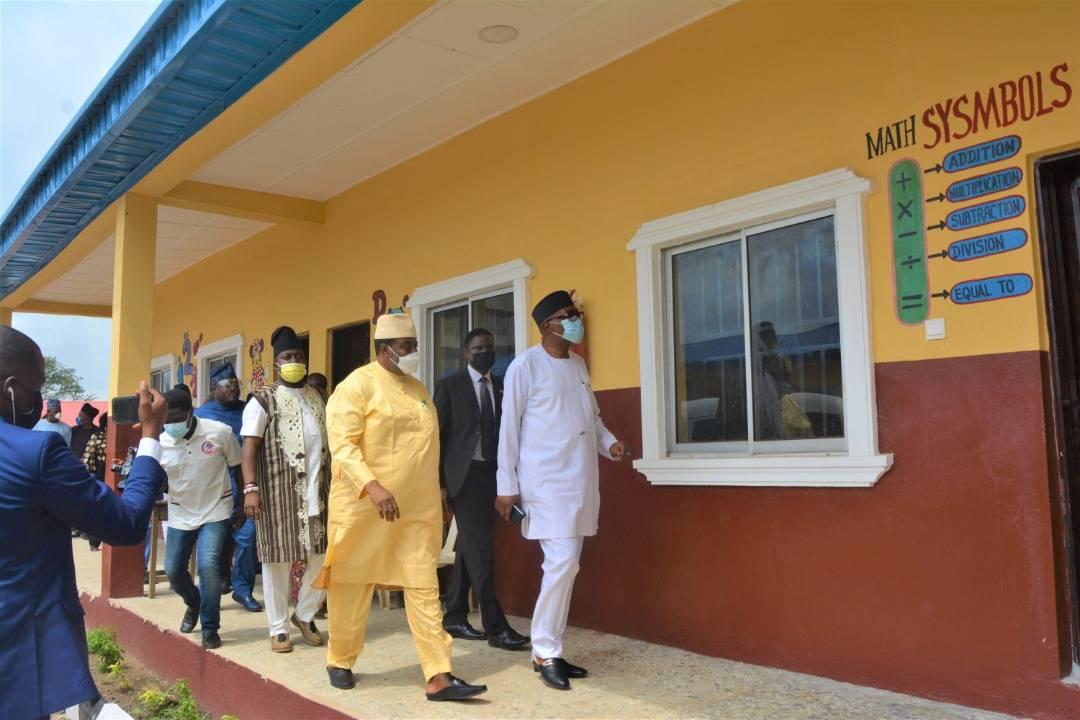 The Chairman, Federal House of Representatives Committee on Basic Education and Services, Prof. Julius Ihonvbere OON, who led other members of the committee on the three days working visit, inspected infrastructures in schools in the state.

He expressed his satisfaction on the standard and quality of executed projects and also commended LASUBEB for the judicious utilization of funds. However, he noted that notwithstanding the topography of Lagos, schools need to be landscaped and equipped with play grounds and play facilities. He recommended that perimeter fencing should be provided in schools, as part of measures to safeguard pupils against insurgence and protect projects against vandalism and theft.

Prof. Ihonvbere commended the Lagos State Government on the compliance to Covid-19 19 Safety protocols in Schools, adding that the committee will also recommend recreation equipments as part of constituency and UBEC intervention projects.

The Executive Chairman LASUBEB, Hon. Wahab Alawiye-King in company of Board Members, Board Secretary, and other top management Staff conducted the lawmakers round the projects. He disclosed that one of the instrument used in ensuring transparency, accountability, probity and efficiency in public finance matters is oversight functions. “We as the executor of the infrastructure, we need to make sure it is properly done”. “It is part of our responsibility as SUBEB to ensure that infrastructural projects are done according to specification and delivered within specified period” Hon Alawiye - King said.

The delegation also paid a courtesy visit to the Executive Governor of Lagos State, Mr. Babajide Sanwo-Olu to intimate him on the purpose of their visit and on some of its findings.