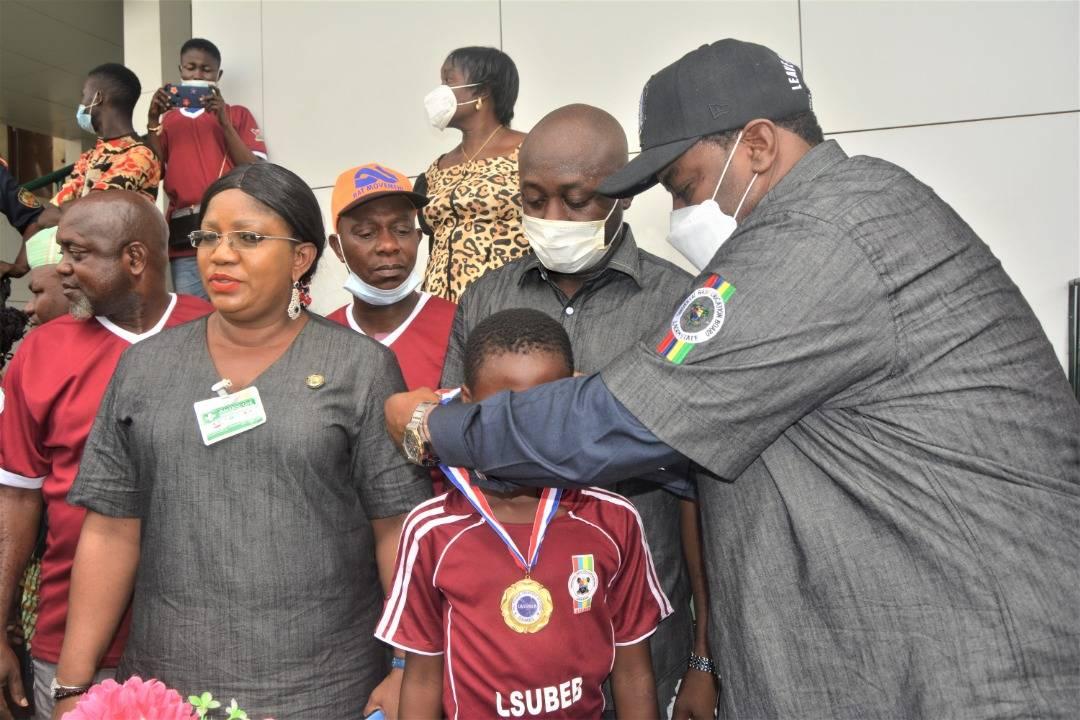 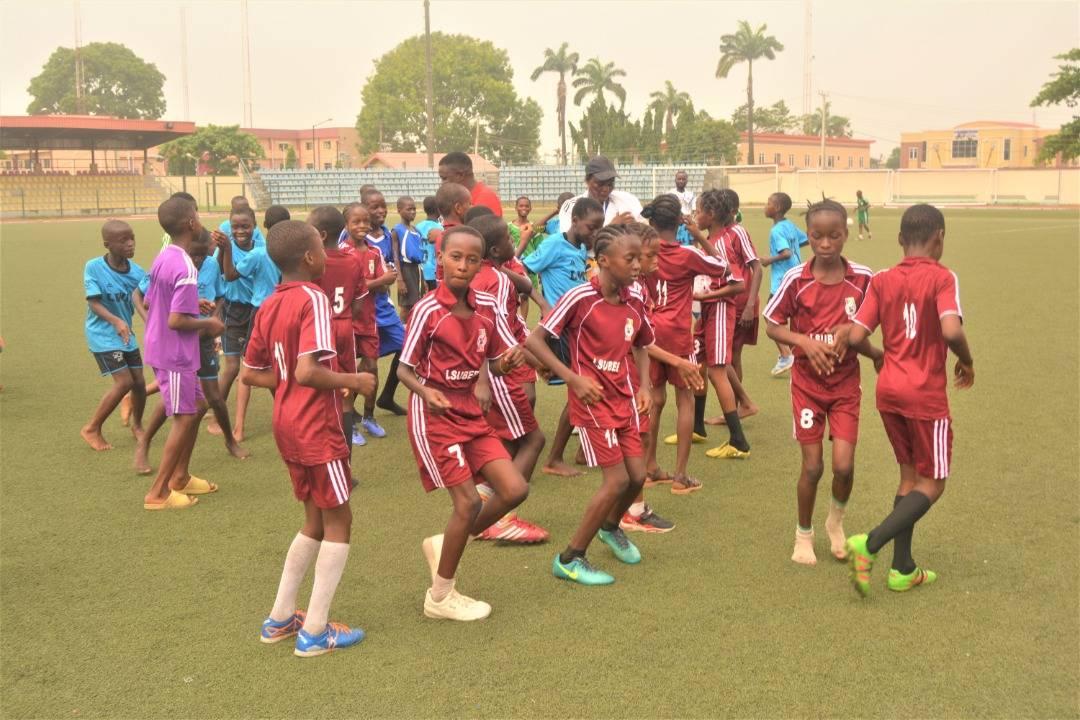 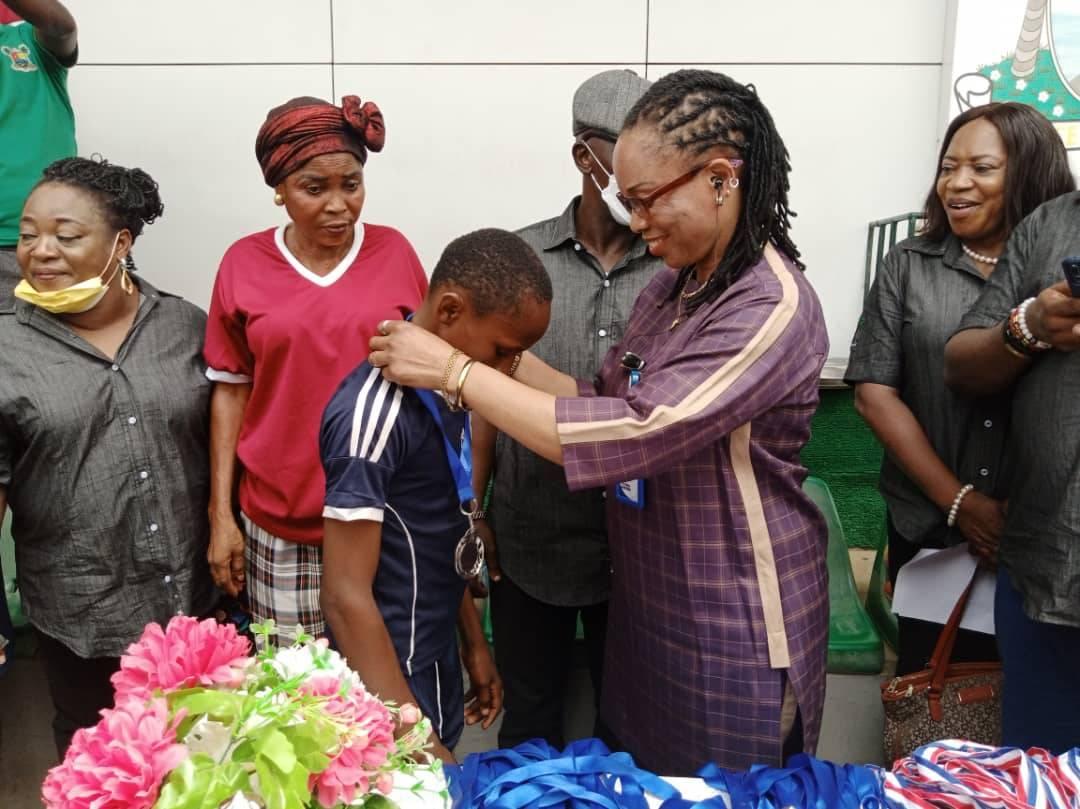 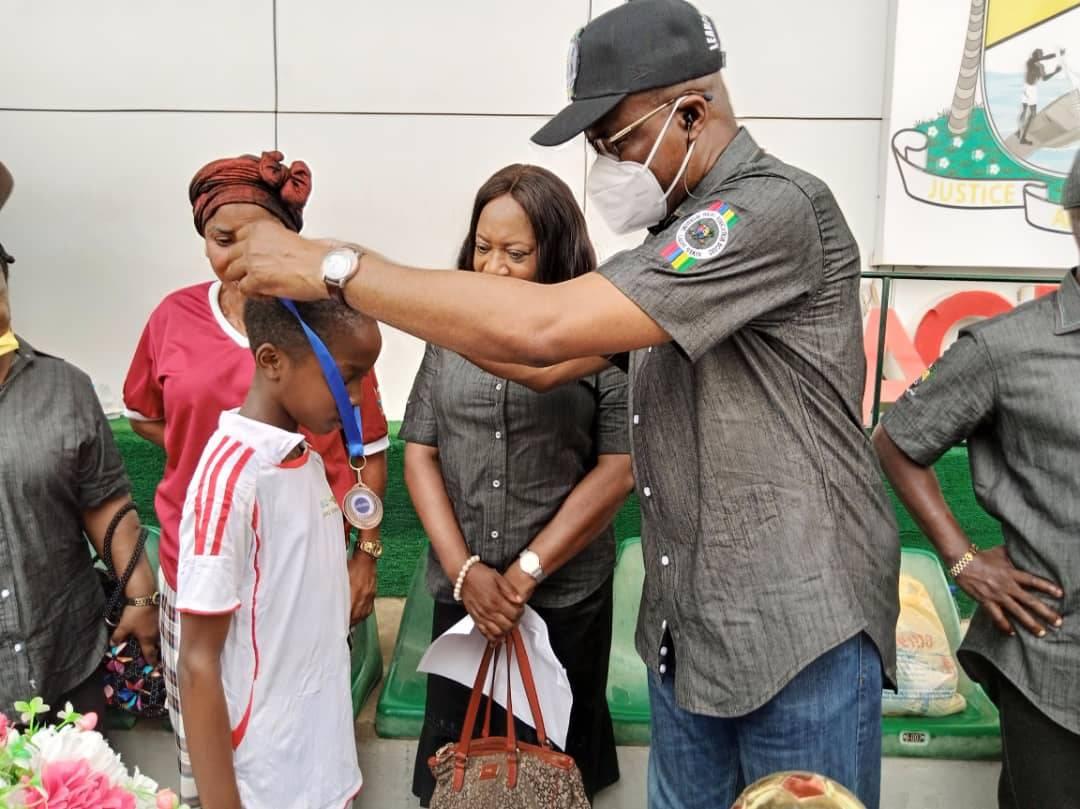 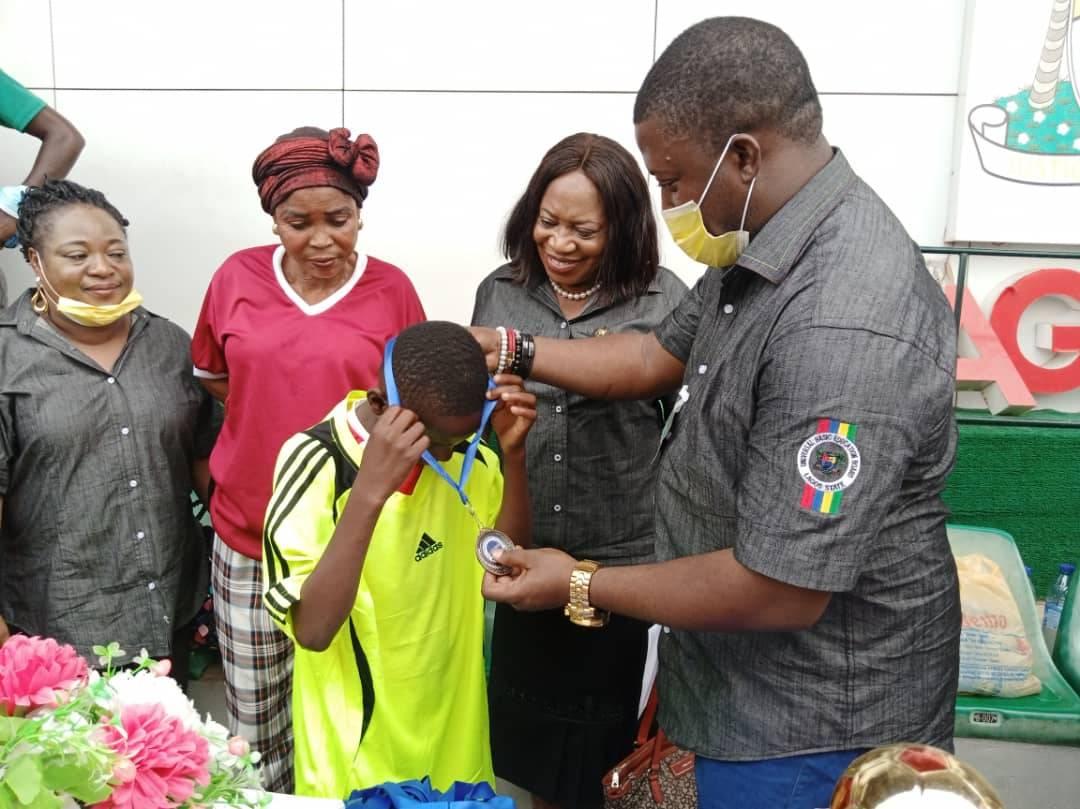 Lagos State Universal Basic Education Board, LASUBEB, recently concluded its three-day games festival for pupils in Public Primary Schools with an assurance that co-corricular activities would not be neglected across government schools in the State.

The Executive Chairman LASUBEB, Hon Wahab Alawiye-King who led Board Members and other participants at the competition held in Agege stadium. At the opening ceremony of the final football game, Alawiye-King said that the annual competition which commenced on Tuesday 30th March, 2021, was held to showcase the skills of the school pupils and inculcate in them the spirit of sportsmanship.

He maintained that Basic Education in Lagos State is not only focused on the cognitive and affective aspect of learning but also to develop the psychomotor domain of pupils.

He said that the government believes that no aspect of learning should be neglected considering the diverse inherent gifts, skills and abilities of school pupils.

At the final football game, Alimosho Local Government Education Authority(LGEA) emerged the winner of the game after a long drag with Agege LGEA while Mushin LGEA and others were rewarded in other competitions.

Hon. Alawiye-King alongside the Special Guest of the day, Chioma Ajunwa, first black African woman to win an Olympic gold medal in a field event and permanent board members of LASUBEB presented medals to the winners.