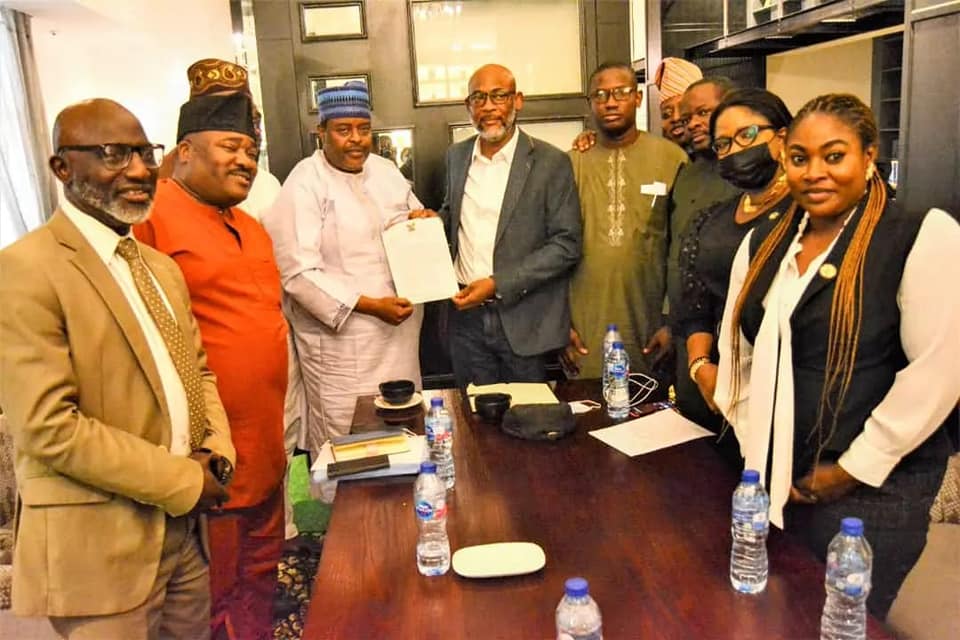 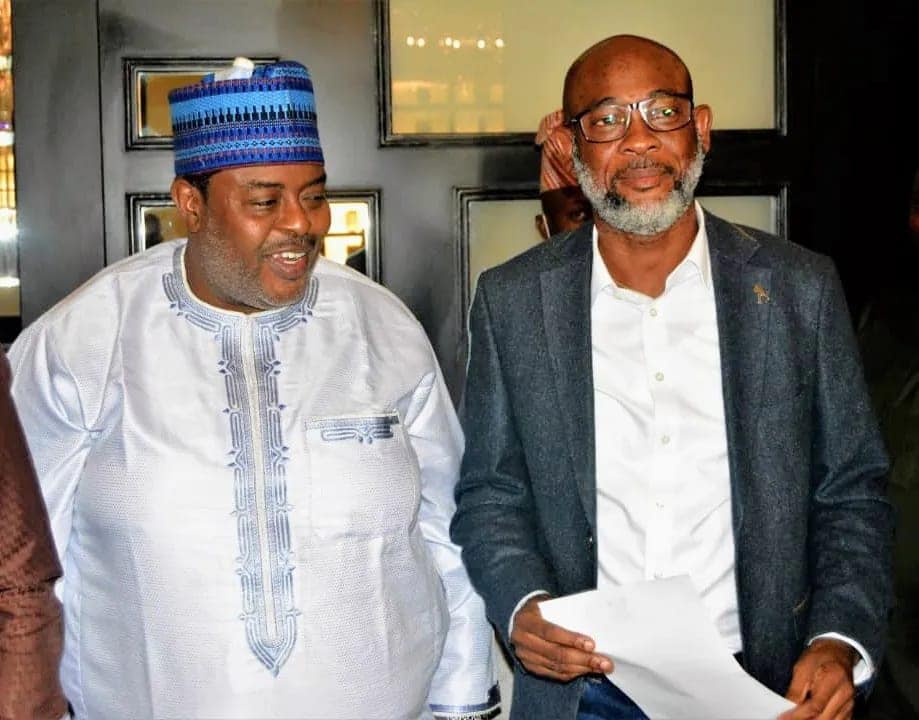 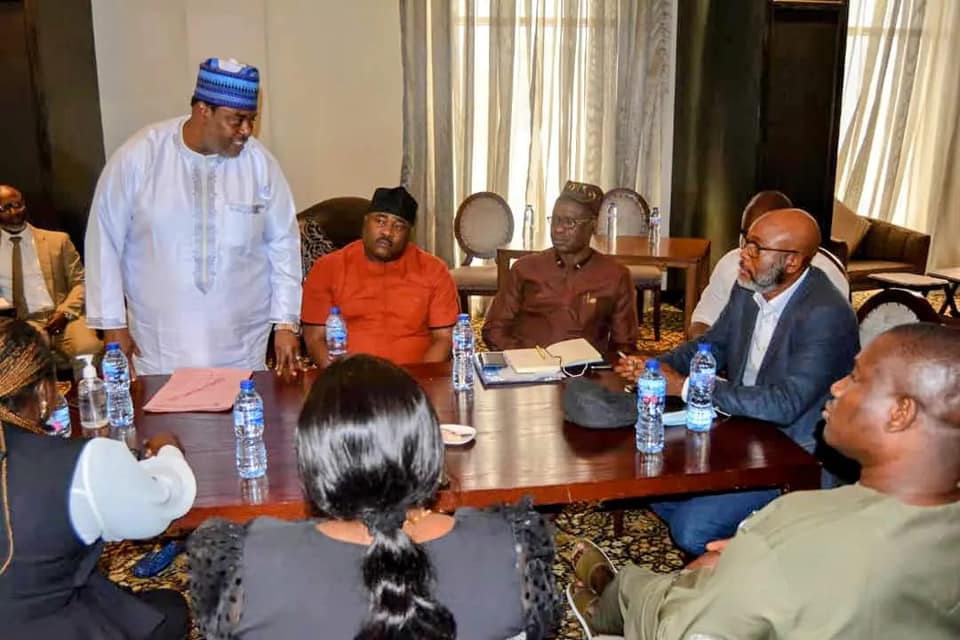 As part of efforts to provide qualitative universal basic education in a conducive learning environment across all public primary schools, the Lagos State Universal Basic Education Board held a collaborative meeting with the Executive Members of Conference 57, an umbrella body of all Chairmen in the twenty local governments and thirty seven local council development areas in the State.

At the meeting which had in attendance Chairmen of Local Governments, Education Secretaries, the Executive Chairman LASUBEB, Hon. Wahab Alawiye – King who led the Board Members and Management staff appreciated the council leaders for their immense contributions to the advancement of basic education in the state. While engaging members of Conference 57 on the activities of the Board, Alawiye-King laid a prayer on the welfare and well-being of pupils in public primary schools and sought their support on the areas of safety and security of schools, eradicating of shanties around the schools, infrastructural renewal, prevention of land encroachments, incentives for teachers in rural communities, amongst others.

Alawiye- King pleaded for their support in maintaining and securing an inviolable environment for teaching and learning, with the request for synergy on intervention projects by the local governments.

He stated some of the state government's programmes such as EKOEXCEL, which is gradually upskilling teachers for better learning outcomes, as well as the Project zero initiative designed to tackle the menace of out-of-school children by re-enrolling children that have dropped out of school or who are at the verge of dropping out of school back to the falls walls of learning by providing them with back to school materials.

He sought their cooperation in eradicating illiteracy in their localities, by advocating non-tolerance for out-of-school children and promoting enrolment into public schools for access to free basic education.

Hon. Kolade Alabi, Chairman of Conference 57 Lagos State, averred that the Chairmen are ready to synergize with SUBEB in improving and upscaling basic education in the state.