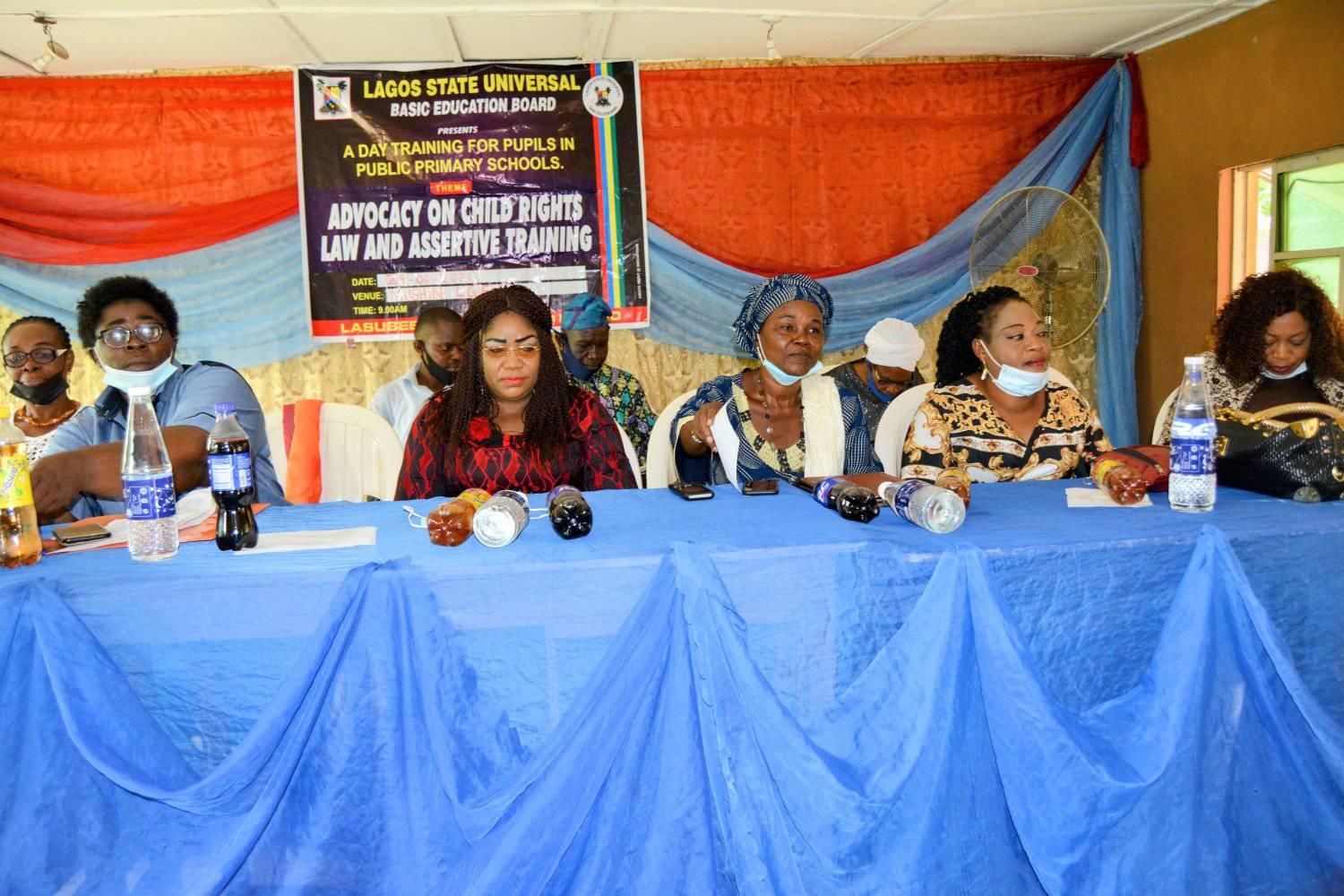 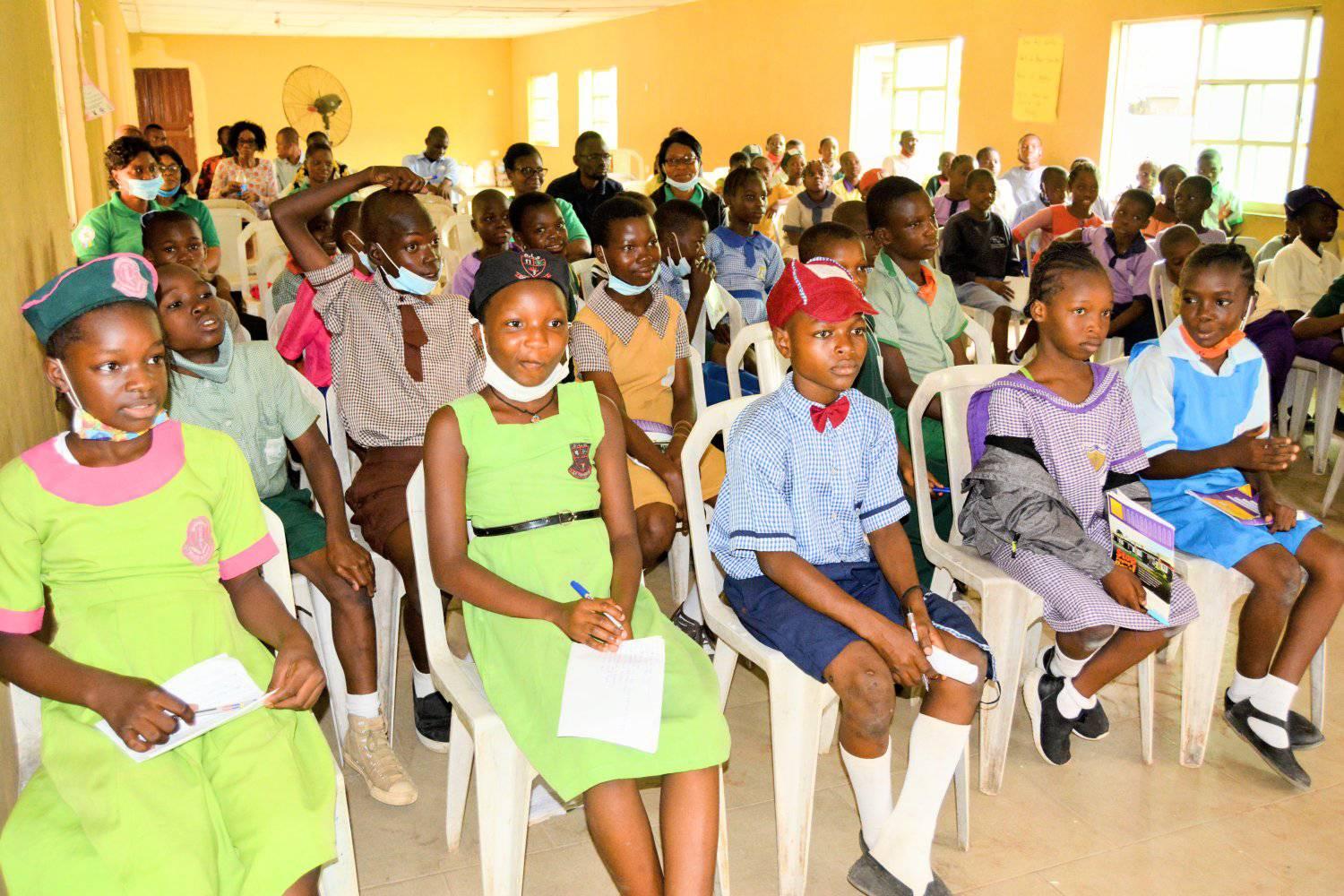 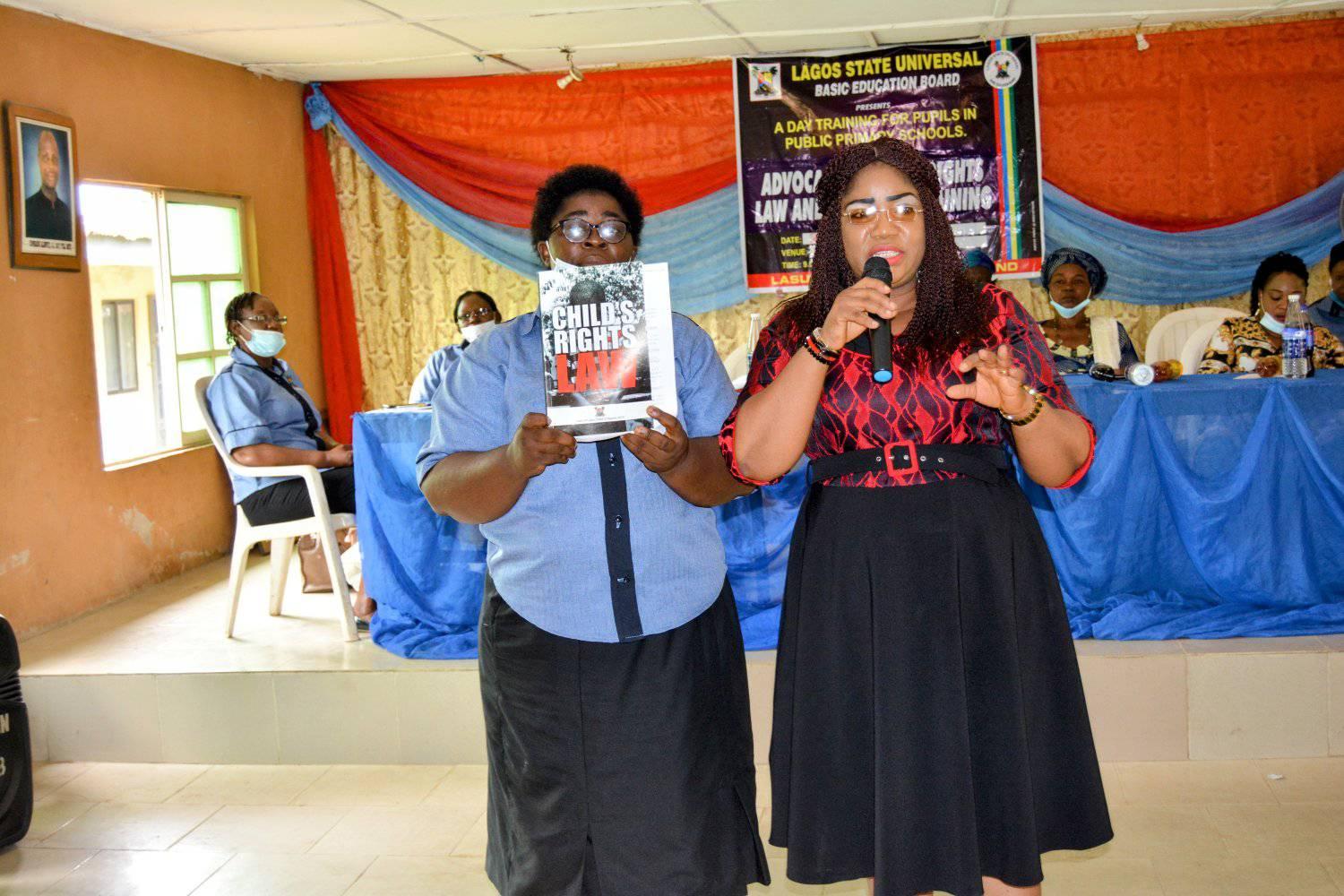 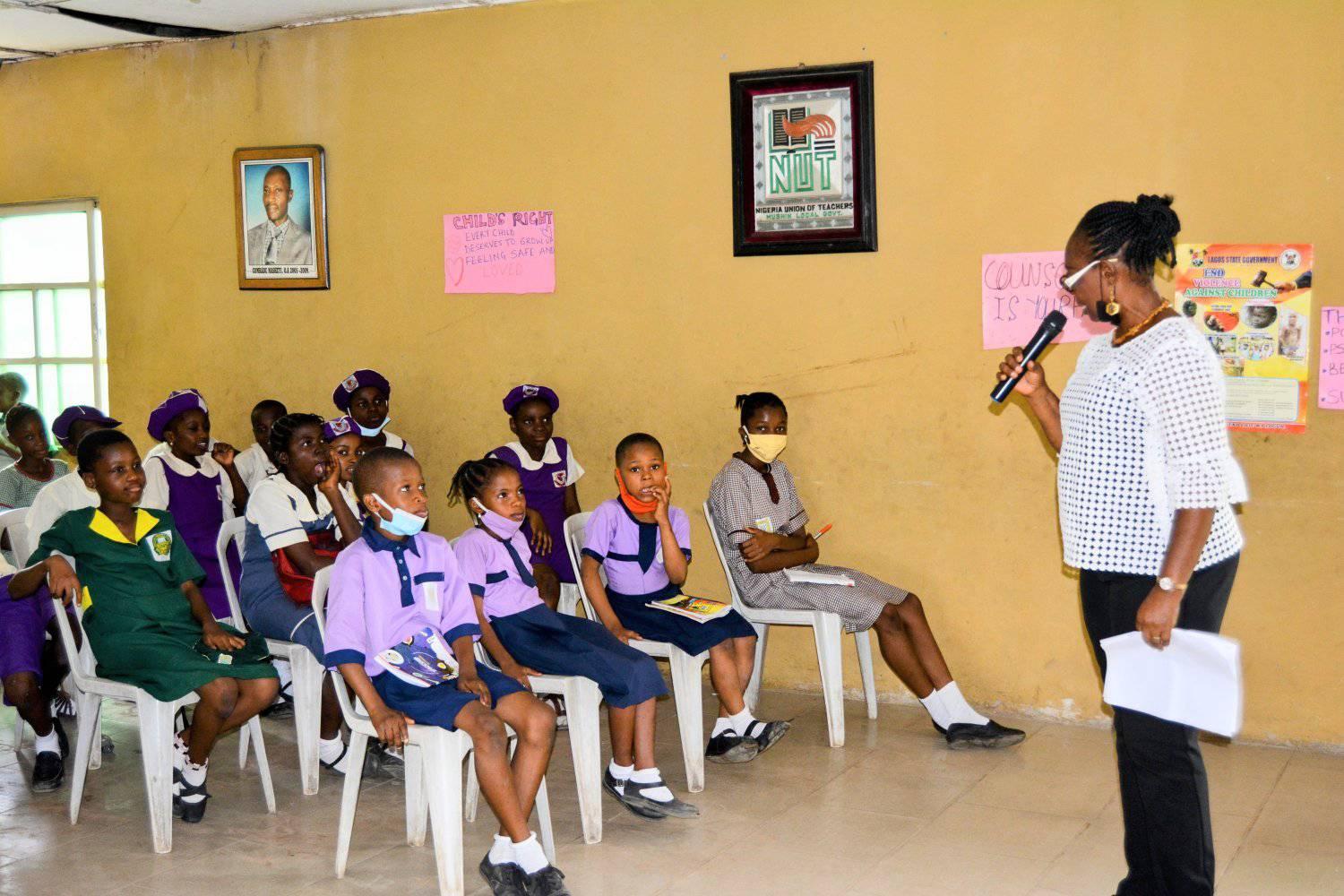 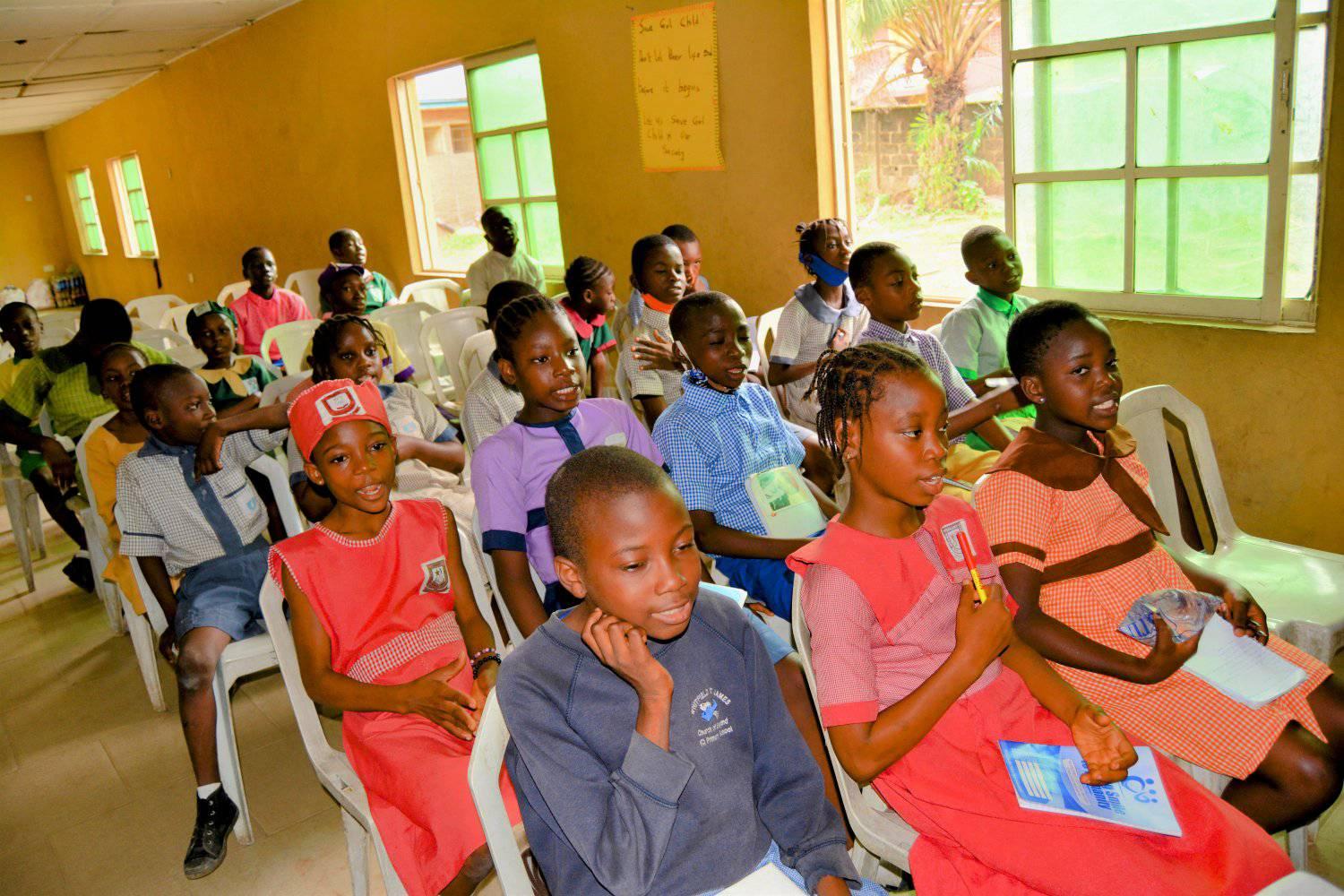 In fulfilling civil obligation on the convention of spreading the awareness of child right law to pupils and their community, the Lagos State Universal Basic Education organized a sensitization programme for pupils and stakeholders.

The one day advocacy themed Advocacy on child rights law and assertiveness took place at Apapa, Ikorodu, Ajeromi-Ifelodun and Mushin local government education authorities to orientate the pupils, parents, guardians and members of the community on the rights and welfare of pupils in the society.

The Executive Chairman LASUBEB, Hon.Wahab Alawiye - King ably represented Mrs. Sherifat Abiodun Adedoyin, Board Member in charge of co-curricular department, in his remarks noted that every child below eighteen years has numerous rights, particularly the right to basic education.

He added that the board is committed in ensuring that every child of school age is protected from every form of abuse, molestation and child labour.

“We are to secure their interest, they are our future, they are we leader, we have to nurture them to greatness and make the best out of them” he said

Alawiye - King furthered that every child has right to non - discrimination, identity, freedom of speech and access to information under the child right law, stating that parents and guardians should pay attention to their wards and also give them the chance to express themselves for confidentiality.

She stated that children has every right to protect themselves when in danger and also be assertive when making decisions.