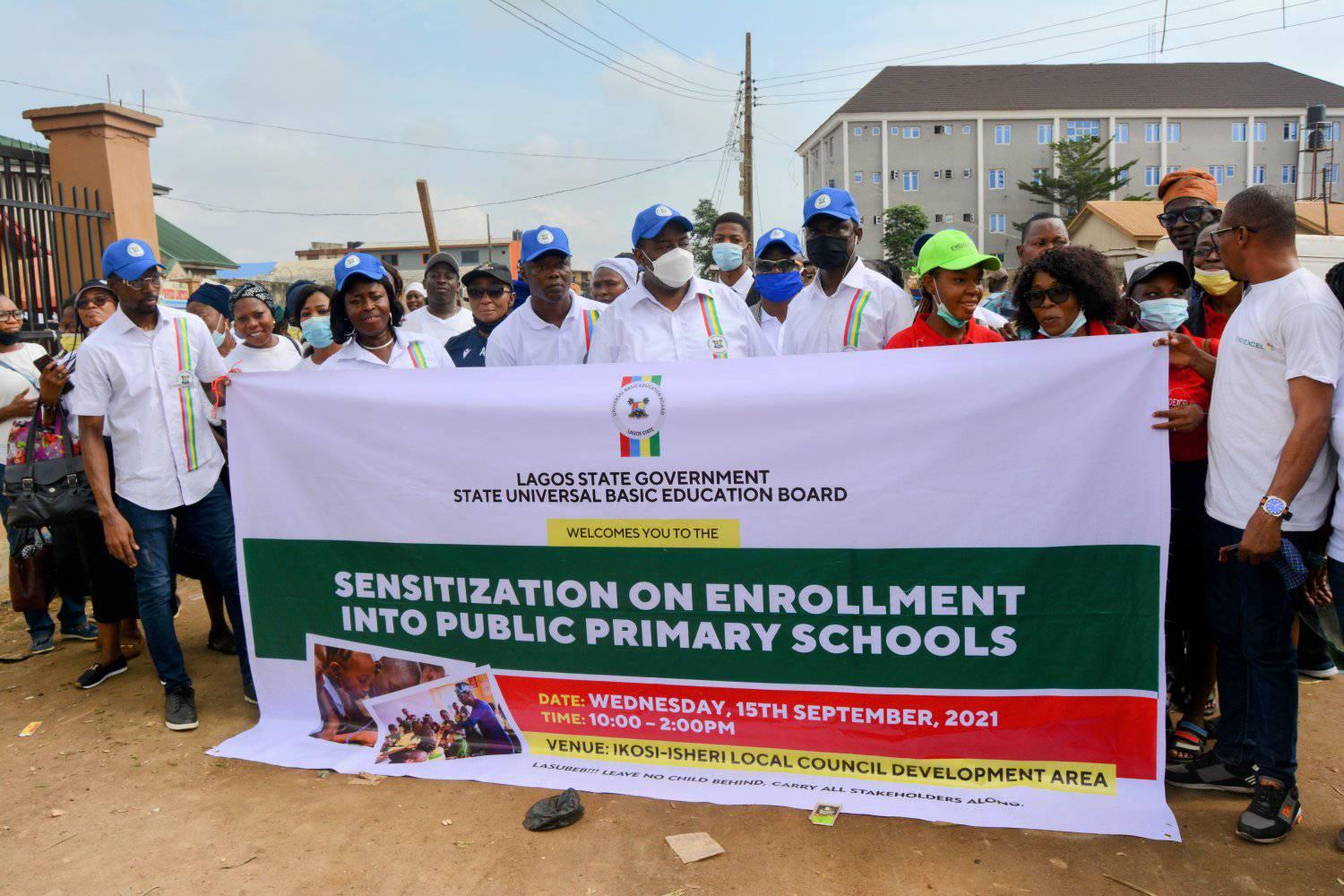 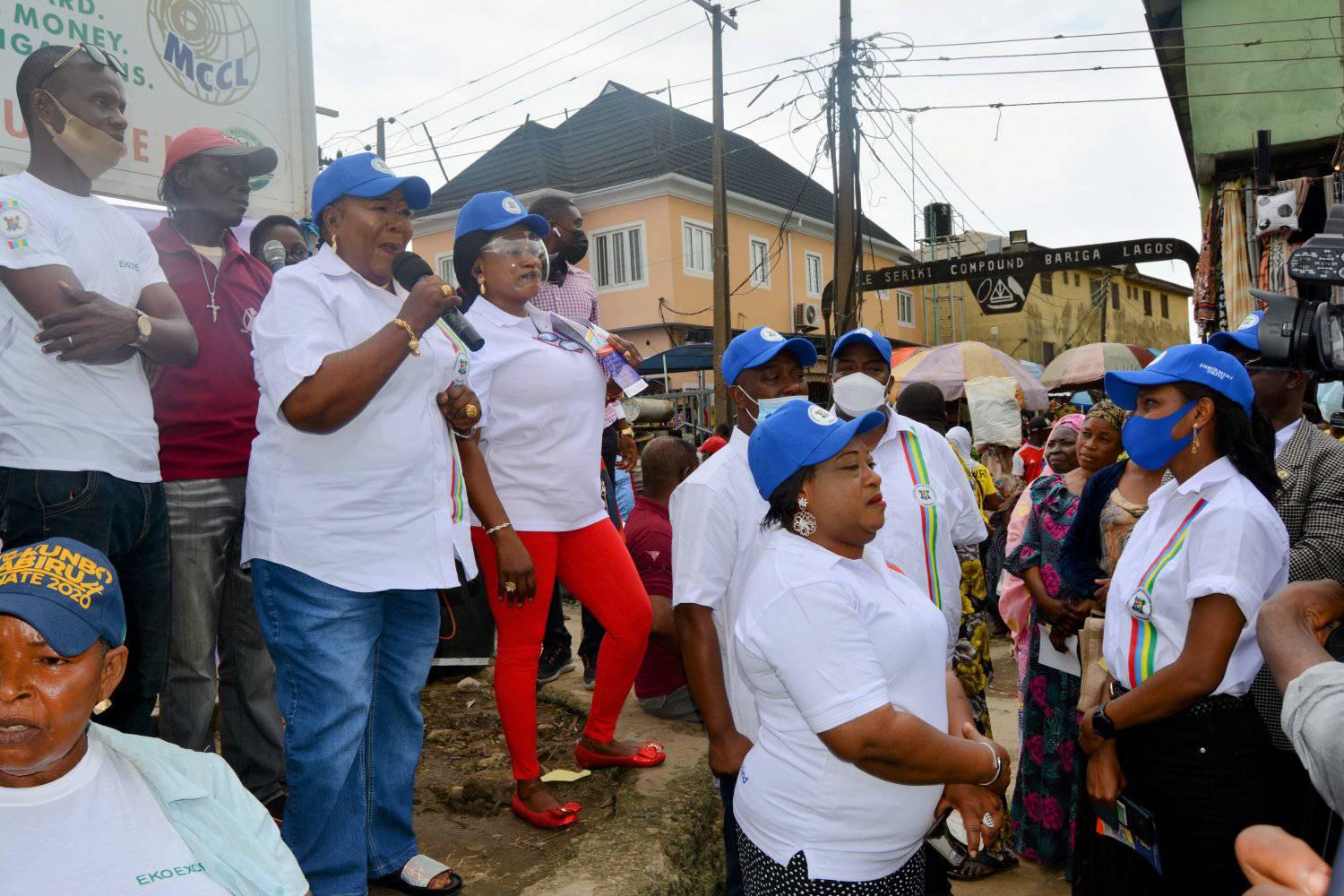 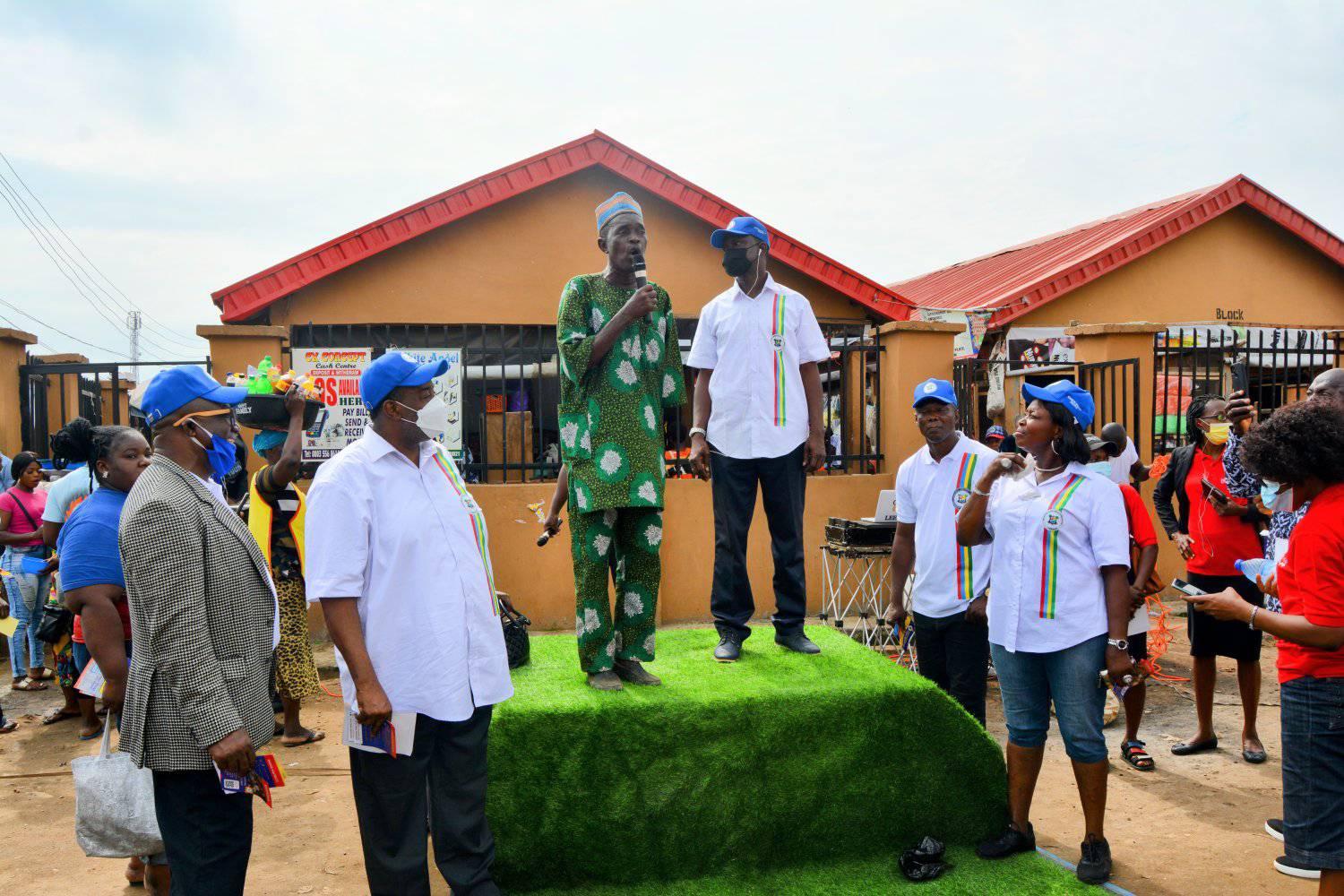 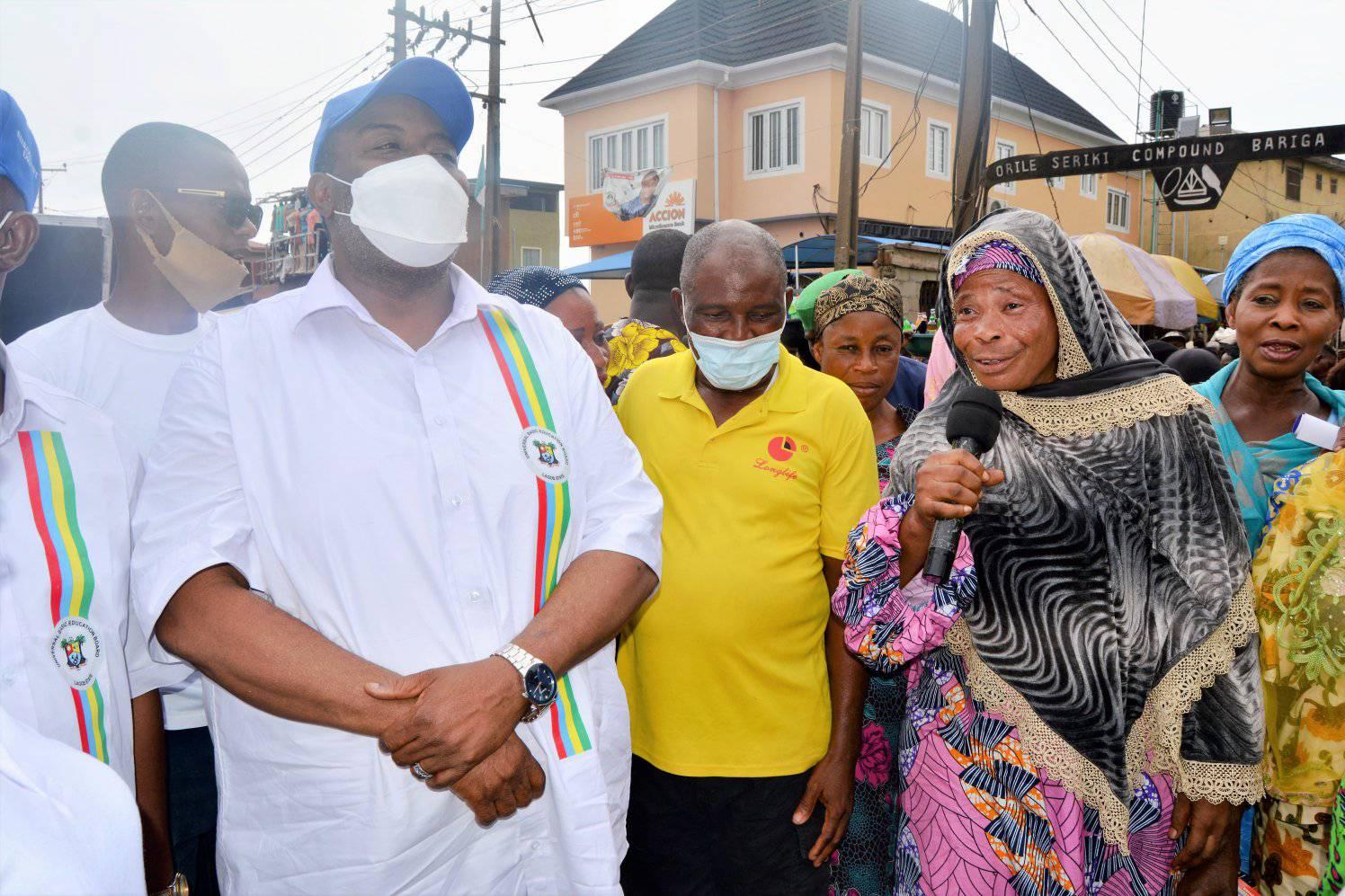 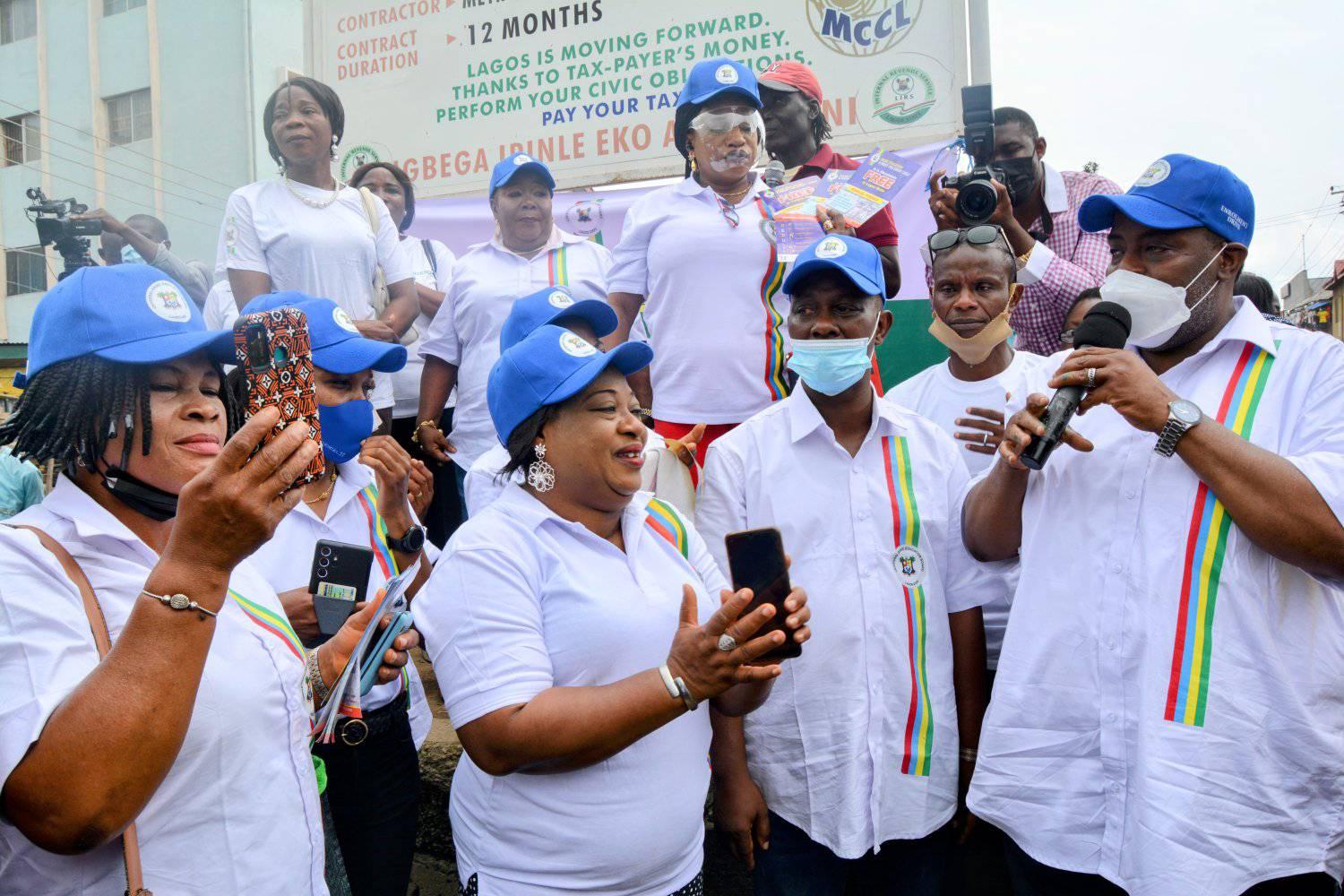 Basic Education is every child’s right …

The Executive Chairman LASUBEB, Hon. Wahab Alawiye-King said this at the enrolment drive, which took place at 10 Local Government and Local Council Development Areas across the State on Wednesday, 15th September, 2021.

The awareness logged with various nollywood actors is aimed at educating parents, guardians and the general public on free access to compulsory basic education and also to tackle the menace of out school children in the state.

During the campaign at the fruit market, Ikosi-Isheri LCDA and Bariga Market, Bariga, the SUBEB Chair stated that the drive is to mobilize communities to enrol their wards into public primary schools. He added that drive was taken to major bus-stops and markets due to its teeming population.

According to him, the centers were strategically chosen for the exercise based on the Board's data on the prevailing numbers of Out of School Children in the communities.
“Primary Education is compulsory for every child under the child rights law. So, as a responsible parent you must send your child to school” he said.

Alawiye-King stated that the Board is strongly against child labour, noting that it is a punishable offense under the law. He furthered that for children to be able to compete with their peers globally, the State government had integrated technology in the pedagogy to enhance positive learning outcomes under the EKOEXCEL initiative of Governor Sanwo-Olu.

He noted that education is not only the responsibility of the government but also of the parent and community. He thereafter charged them to encourage their wards to go to school.