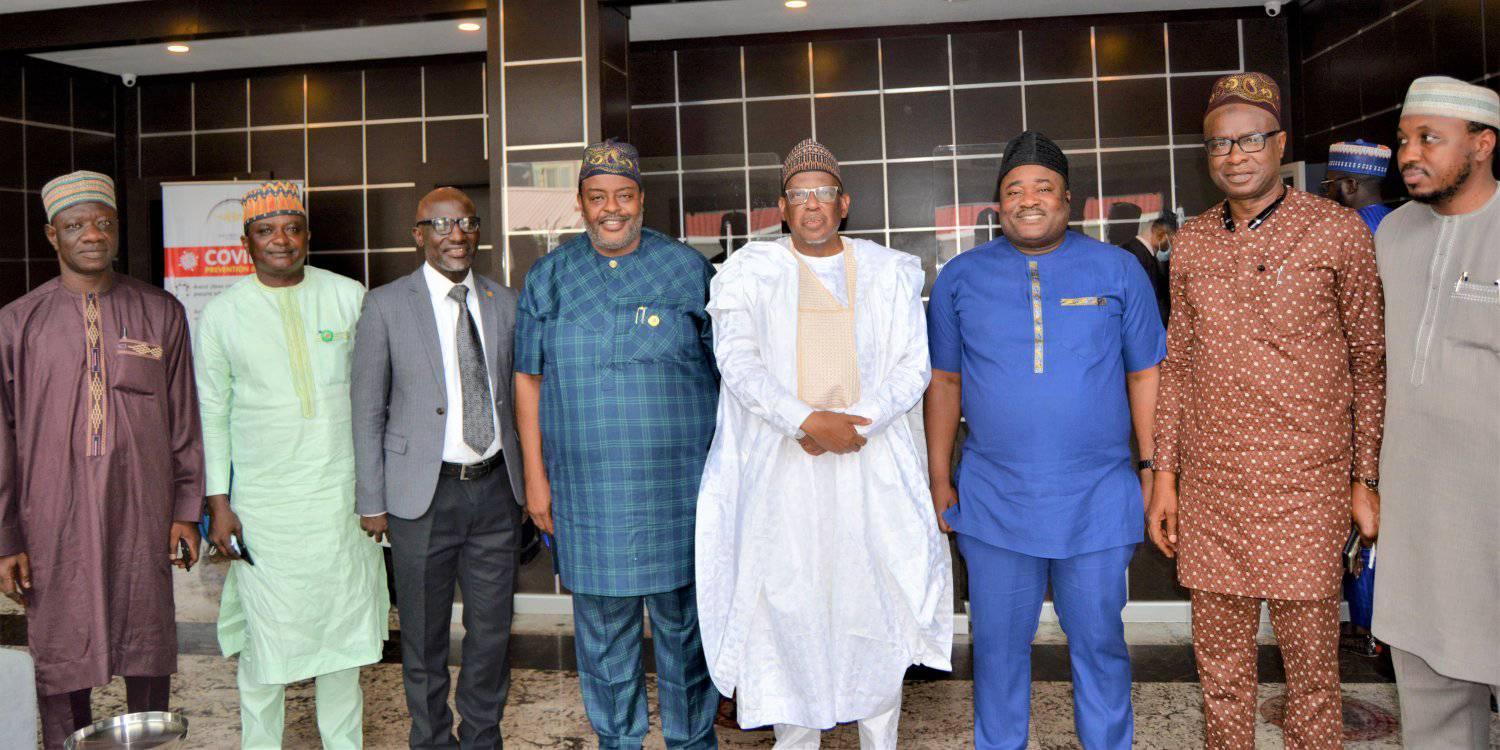 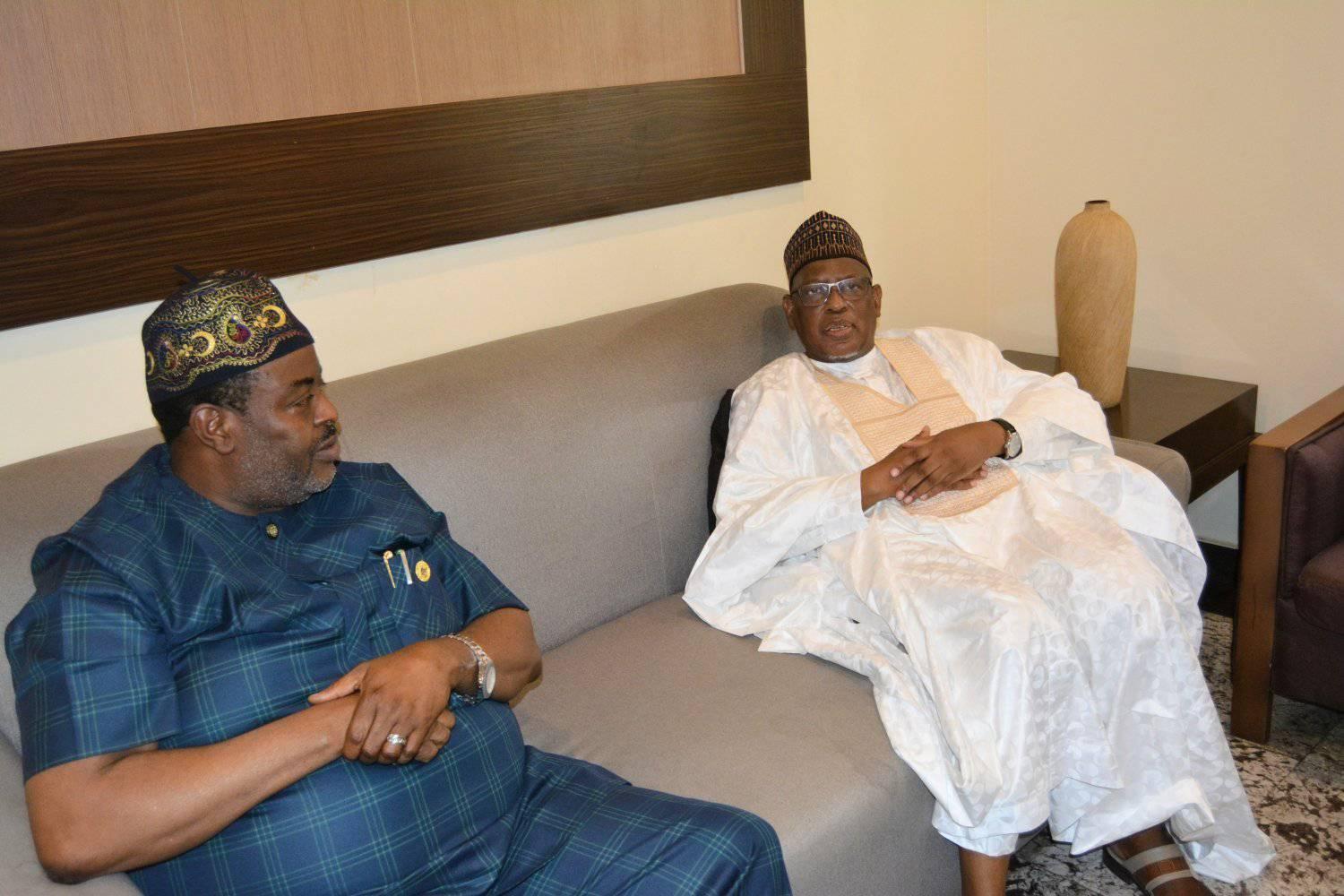 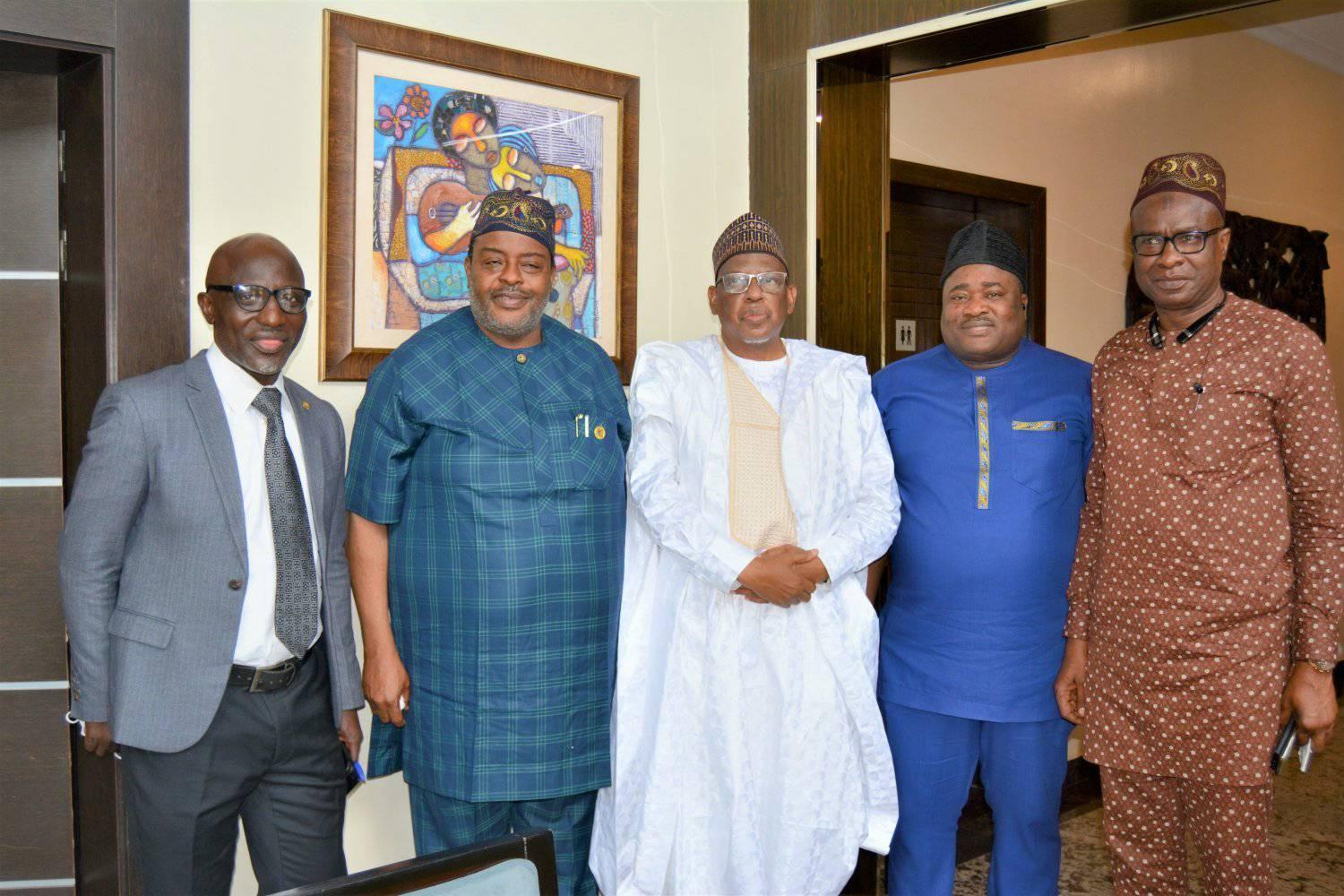 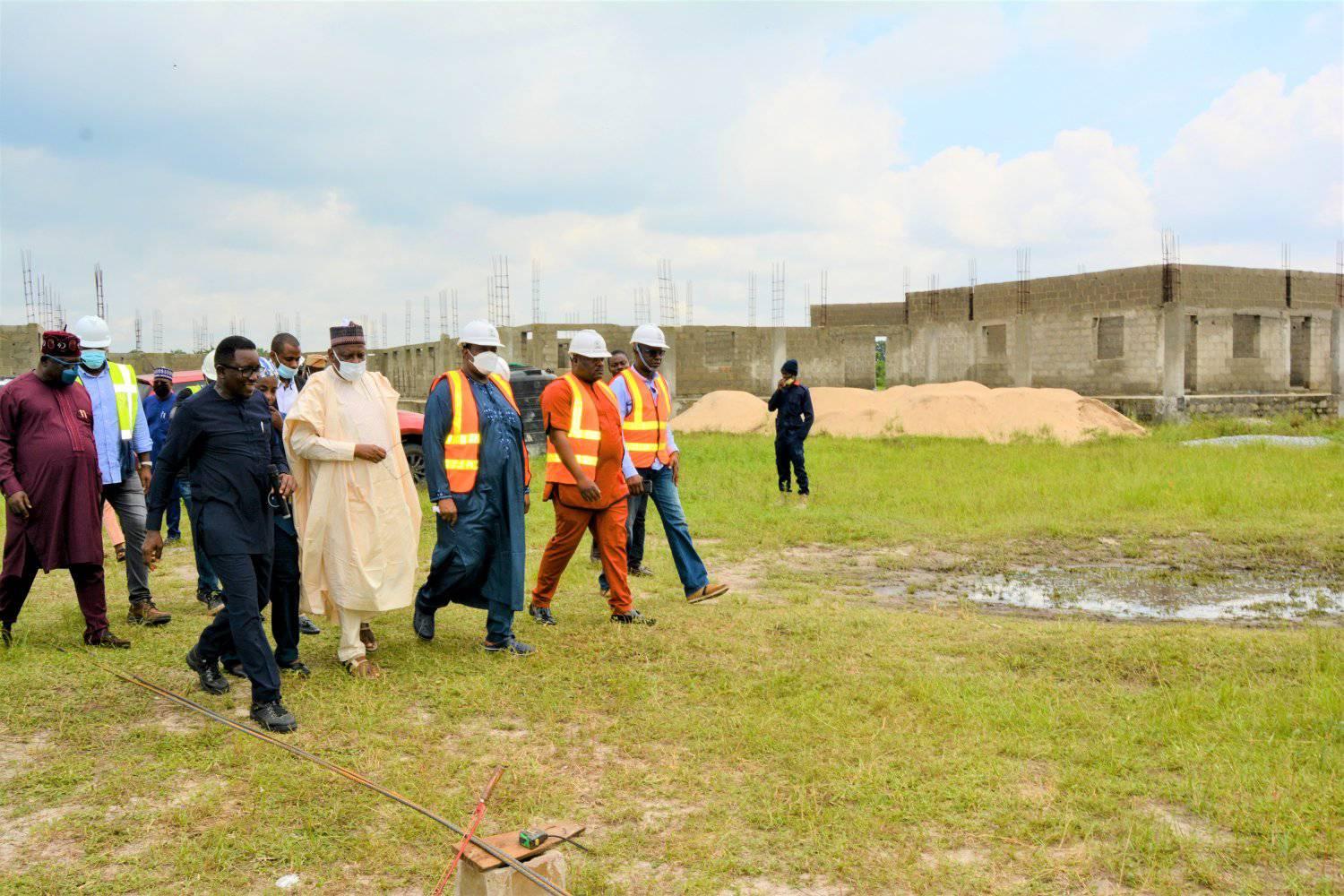 The Executive Chairman, LASUBEB, Hon Wahab Alawiye-King, Board Members and the Board Secretary received the Executive Secretary, Universal Basic Education Commission and other delegates of the commission during her visit to monitor UBEC's intervention in the state.

While addressing the Board at the reception, Dr. Hamid Bobboyi applauded the Board for the progression of Basic Education in the state, adding that Lagos SUBEB is succeeding in achieving her goal of leaving no child behind in primary education and that has made her stand out among other states.

He stated that the purpose of the visit is to strategize with the Board on how best to upscale teaching and learning to global standards and also inspect the ongoing construction of the Smart Model School at Iworo- Ajido, Badagry. During the inspection at the construction site, he expressed his gratitude to the community for their generosity to the development of education, adding that the smart school is the first of its kind in the south west zone.

He said that the all-inclusive digital school will create a better and newer concept in teaching and learning, stating that digital learning will not only develop learning skills among pupils but increase their knowledge base, which will empower them for global competitiveness.

He pledged the support of the commission in fast tracking the completion of the project and also implored the community to encourage their wards to access basic education.

The Executive Chairman, LASUBEB, Hon. Wahab Alawiye-King added that the edifice will improve the learning and teaching status in the state, noting that it will not only complement the THEMES agenda of Mr. Governor but digitalization in public primary schools.

He charged the stakeholders and community to take ownership of the construction and also ensure the security of the premises at all time. May be an image of 8 people, people standing and indoor